The results of the regional stage of Abilympics, a championship of professional skills for people with disabilities, have been announced. Students of Tomsk Polytechnic University became winners. 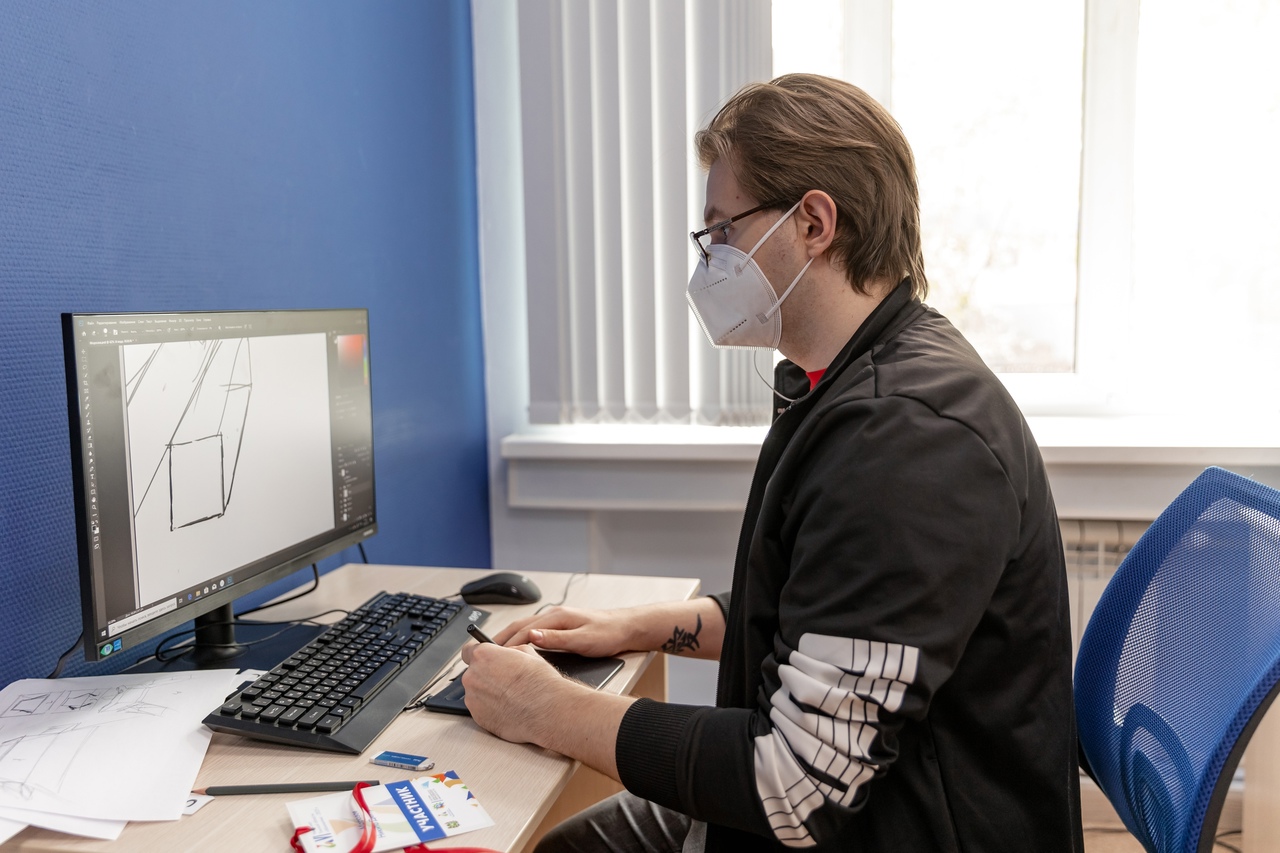 This year, 186 representatives of Tomsk and Tomsk Oblast universities, vocational schools and schools took part in the Championship. They competed for a professional championship in 24 competences from web design and information security to multimedia journalism and industrial robotics.

Nikita Morozov and Kirill Levchenko, students of the TPU School of Computer Science and Robotics, represented TPU at the Championship. They competed in the Database Administration and Design of Characters/Animation competences respectively.

In the Database Administration competence, the contestants had to create a database using Microsoft Access 2016, a database management system, had to fill it with similar information, as well as had to provide an opportunity for data access and had to organize a user interface to work with the database.

The contestants of the Design of Characters/Animation competence worked on creating the images of a 2D character for a public service announcement raising civic consciousness and patriotism. The boys had to animate a picture and prepare a summary of it.

According to the results of the Championship, Nikita Morozov became a winner in his competence, while Kirill Levchenko took the third position in the Design of Characters/Animation competence. They were awarded medals, diplomas and gifts.

Abilympics is an international non-profit movement that aims to develop the Abilympics system of professional skill competitions for people with disabilities in the Russian Federation.