The results of the 2020 Competition for a Medal of the Russian Academy of Sciences for Young Scientists of Russia and Students of Higher Educational Institutions of Russia for the Best Research Works have been announced. 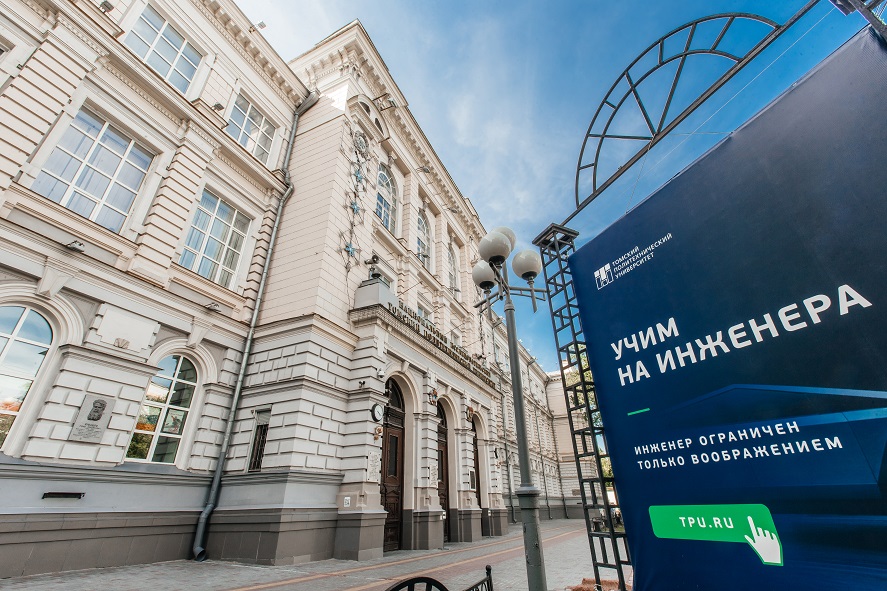 The prizes are conferred in 21 nominations. According to the results of the 2020 Competition in Physicotechnical Problems of the Energy Industry, Kristina Paushkina, a second-year graduate student of the TPU School of Energy and Power Engineering, was conferred the medal of the Russian Academy of Sciences for her research work “Scientific Rationale of the Application Perspectives of Energetically, Environmentally and Economically Efficient Composite Fuels in Heat Power Engineering”. Kristina’s research supervisor is Dmitry Glushkov, Associate Professor of the TPU Research School of High-Energy Physics.

“The research is the continuation of research works under the supervision of Pavel Strizhak, Professor of the TPU Butakov Research Center. There was conducted experimental and theoretical research of the ignition process and combustion of composite fuels based on waste coal adding combustible municipal solid waste. There were researched not only the characteristics of ignition and combustion but also the ecological ones, such as the concentration of sulphur oxide and nitrogen in flue gases. Based on the obtained data, there was developed a feasibility study of the application of the obtained fuels at the existing facilities of the heat power engineering industry on the example of Kemerovo Oblast, Novosibirsk Oblast and Tomsk Oblast,” Kristina Paushkina says.

The Competition is held to identify and support talented young researchers, to contribute to the professional growth of scientific youth, to encourage creative initiatives of young scientists of Russia and students of higher educational institutions of Russia in conducting research.