The team named Green Spot from Voronezh State University of Forestry and Technologies named after G. F. Morozov has become a winner of Urban Greenhouse Challenge: Reforest, an international competition at TPU. 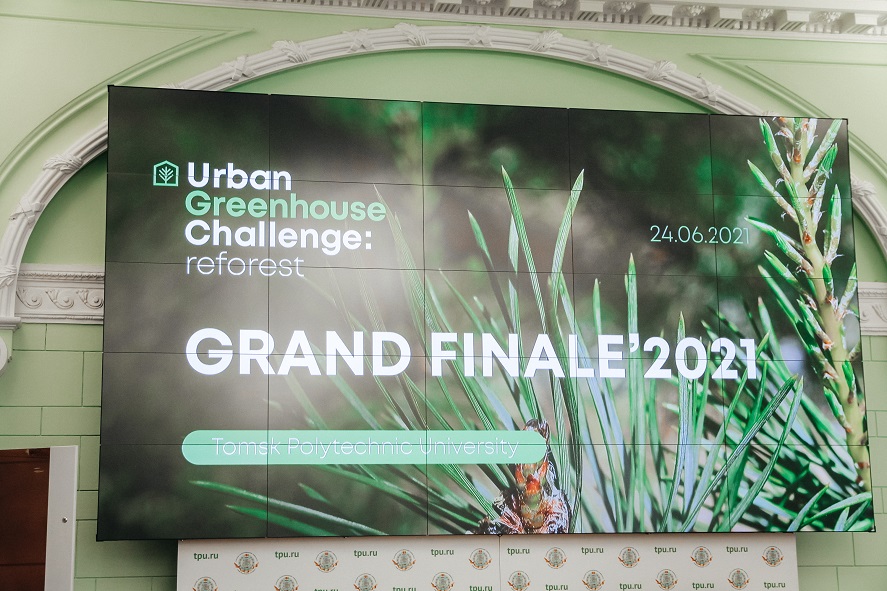 It is the first time Urban Greenhouse Challenge: Reforest has been held at a Russian university. Tomsk Polytechnic University became its main organizer. The key task of the contestants was to develop a project of a city farm, an autonomous greenhouse for growing coniferous and deciduous seedlings on multi-tiered shelving units. The prize pool of the competition was $10,000. 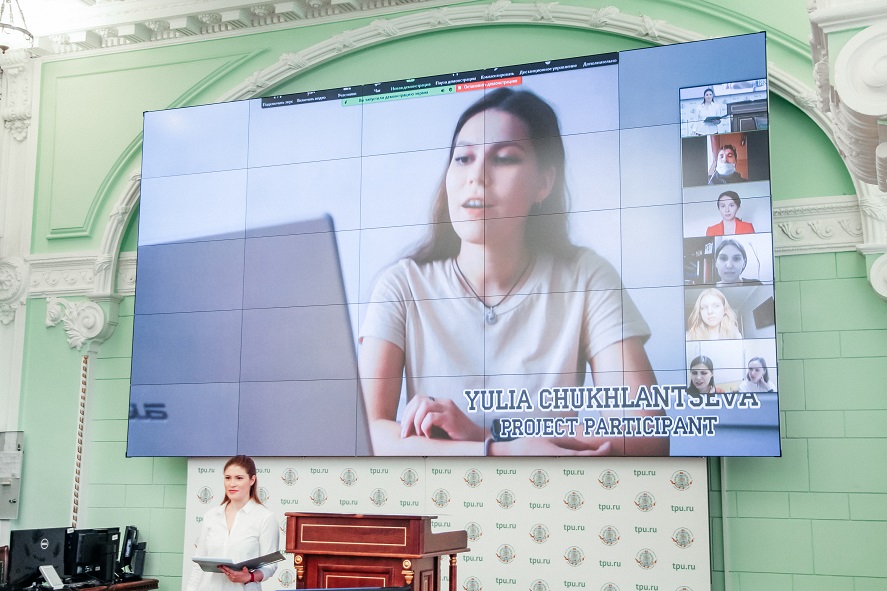 On June 23, they pitched in front of the jury consisted of representatives of Schneider Electric and iFarm, a Russian vertical farms startup.

According to the results of the Challenge and pitch session, Green Spot was recognized as the winner. 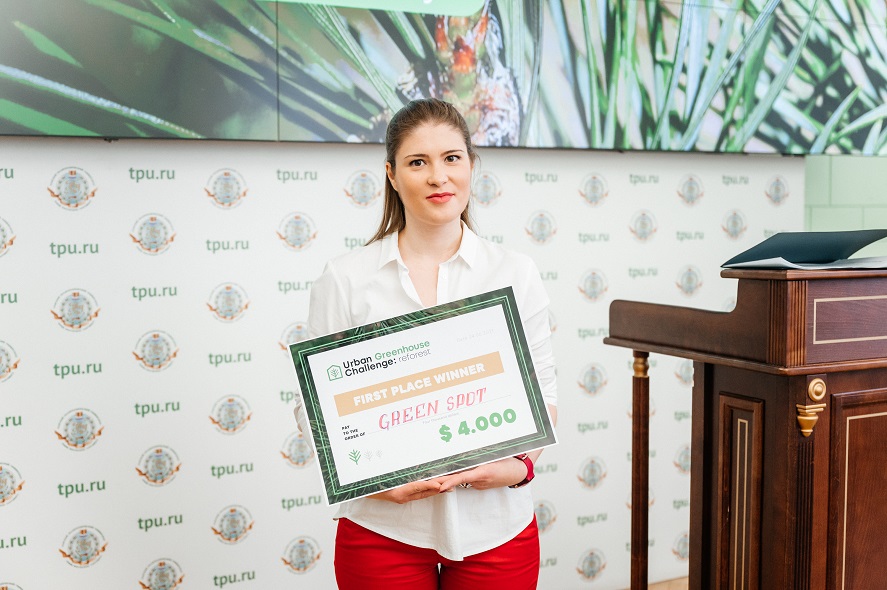 According to the jury members, the project of Green Spot turned out to be the most elaborated among all the projects. The team members paid some attention to every aspect, worked at every detail. The experts also noted an excellent visualization of the concept, use of 3D simulating and a superb presentation during the pitch session.

“At the pitch session, the jury members became convinced that every presented concept was somehow unique. It was a complicated choice taking into account the design, the technical component, as well as how this city farm can be integrated into the environment and how its architecture solutions can be used in the outskirts.

It was a very interesting experience. It was very pity that our lumber industry did not take part in the Challenge properly, however, innovative iFarm became both experts and jury members. I hope that we will continue such practice in future,” Maxim Volkov, Head of the TPU International Cooperation Division, says. 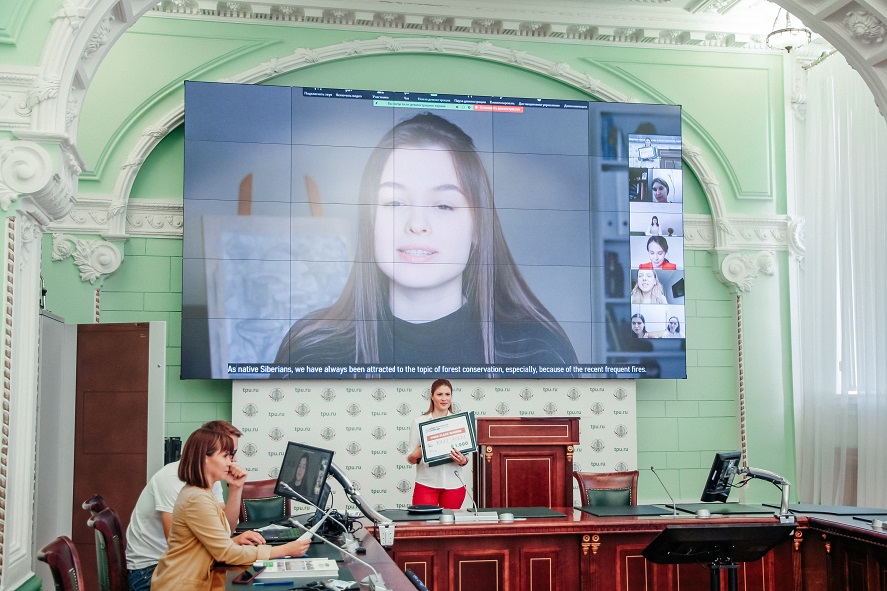 The members of Green Spot previously told that the basis of their concept was a modular design of a greenhouse complex, which would help to increase its mobility.