At the meeting of the TPU Academic Council on July 28, which is the main elected representative body of TPU, there were presented the main terms of the application with that the university intends to join the Priority 2030, the government program to support universities. The work on the application will be continued soon taking into account the proposals presented by the members of the Academic Council. 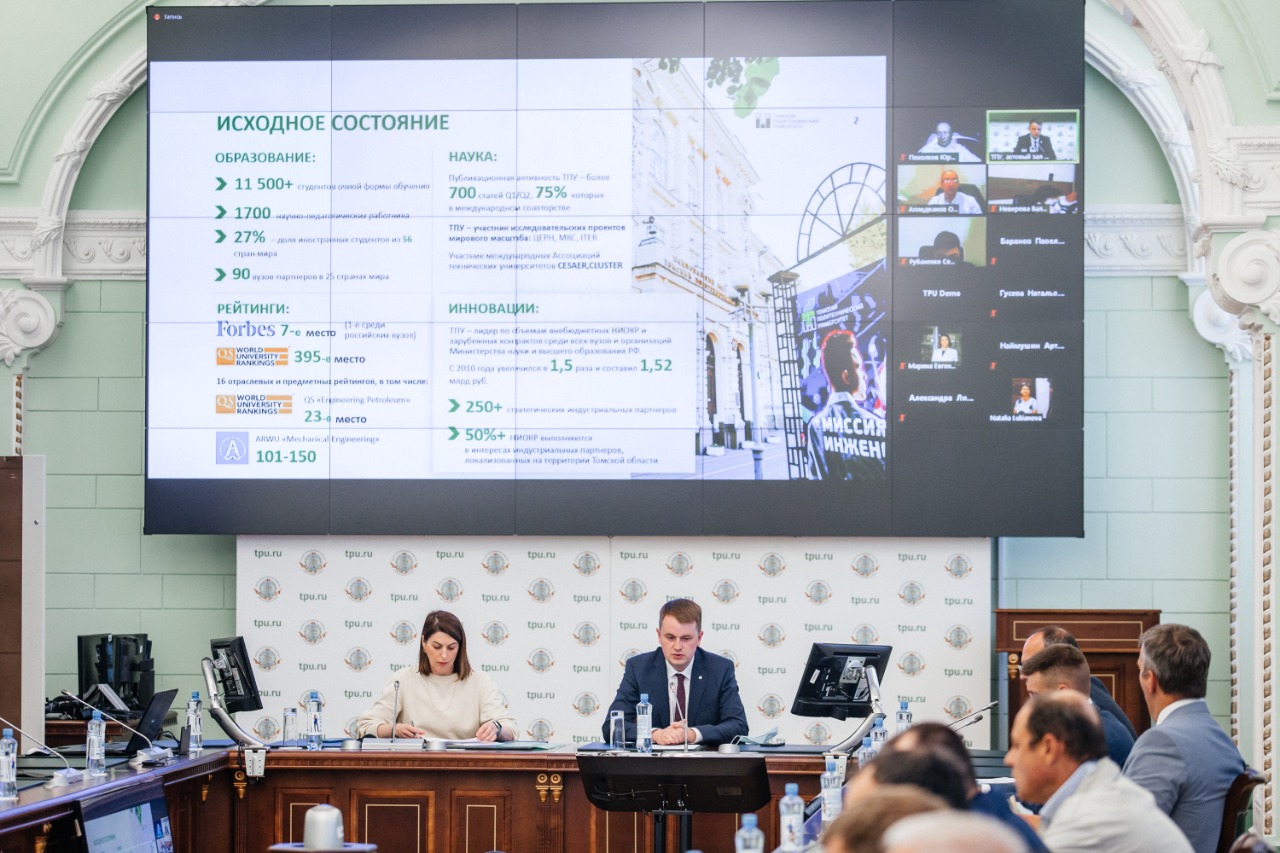 Priority 2030 is the largest program of state support for Russian universities in Russian history. Valery Falkov, the Minister of Science and Higher Education of the Russian Federation, announced the program launch in June. Universities joined the program will annually be able to receive a basic grant of at least 100 million rubles and a special grant, the amount of that is set by the special commission.

Based on the application, further, there will be formed a comprehensive program of the university development for the next 10 years. 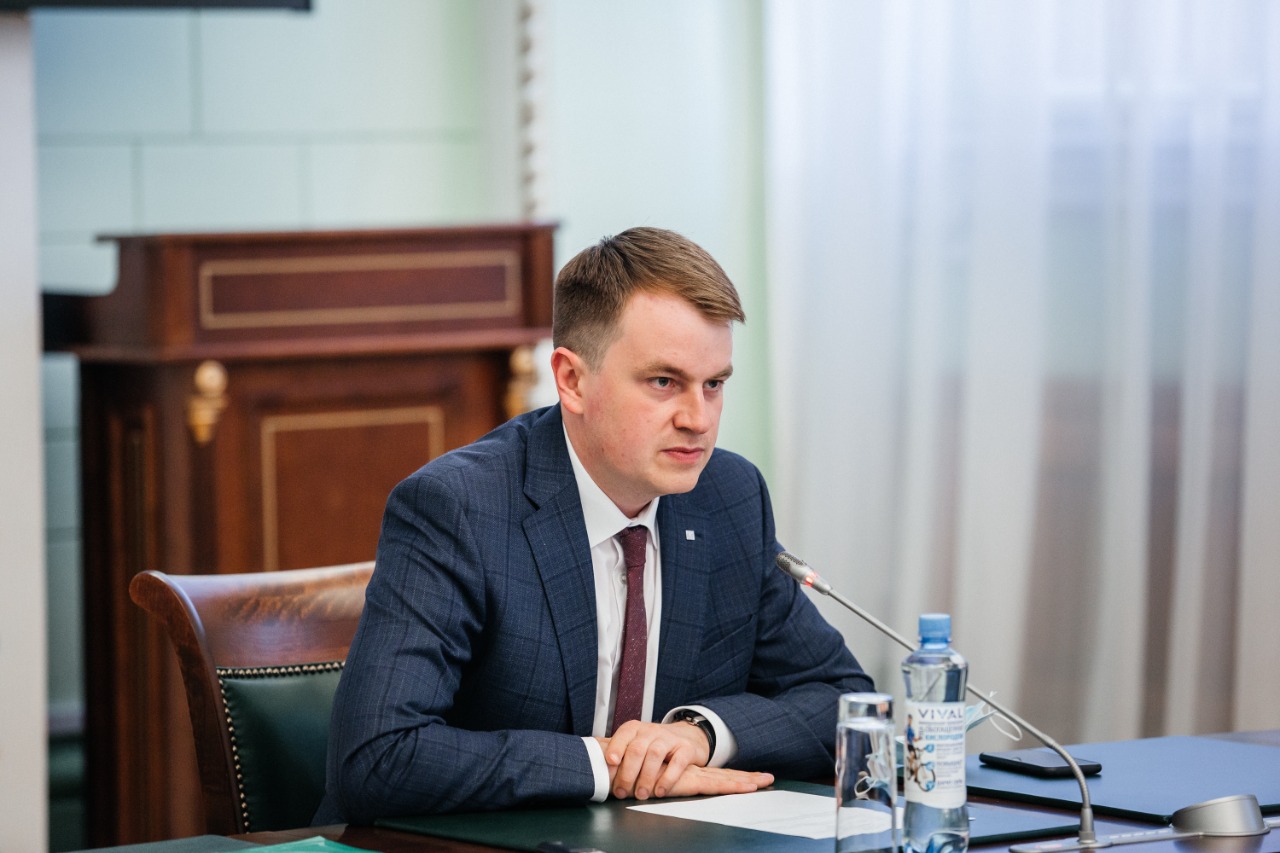 “In accordance with the Rules, the application is drafted in four units. The units reflect our initial conditions, principles on which the university work is based, our strategic focuses - we have three here and interaction with partners as well,” Dmitry Sednev said at the meeting of the Academic Council.

“I emphasize that TPU is applying for Priority 2030 as a research university.”

The TPU strategic research project is called Energy of Future in the draft application. It consists of three components: research work in conventional fossil fuel, promising energy (nuclear power and thermonuclear energy, renewable sources of energy) and frontier hydrogen economy. It means creating new technologies, think tanks and engineering centers of formation of policy, norms and standards in these areas, as well as training staff.

The TPU key focus in training is the multi-model development of engineering education. TPU intends to form the National Center for Development of Higher Engineering Education. Here there will be created and tested new models of training of engineers for the further implementation of this practice nationwide.

The third key focus of the draft application is the Healthcare Engineering project. It aims at creating a regional center, which will allow implementing high-tech medical help based on developments of Tomsk scientists for early diagnosis and treatment of socially significant diseases.

The application also reflects changes in the management and financial models of the university, its youth policy, human capital management, and campus and facility development, as well as interaction with key partners and work within the Big University project.