Scientists at the NA64 Collaboration at the European Organization for Nuclear Research (CERN) have developed a program that simulates the birth and behavior of several classes of hypothetical dark matter particles. Young scientists from Tomsk Polytechnic University participated in the research. According to researchers, such predictions are necessary to design detectors that try to intercept new elementary particles. The principle of the generator configuration is described in an article published in the Computer Physics Communications journal (IF: 4,390; Q1). 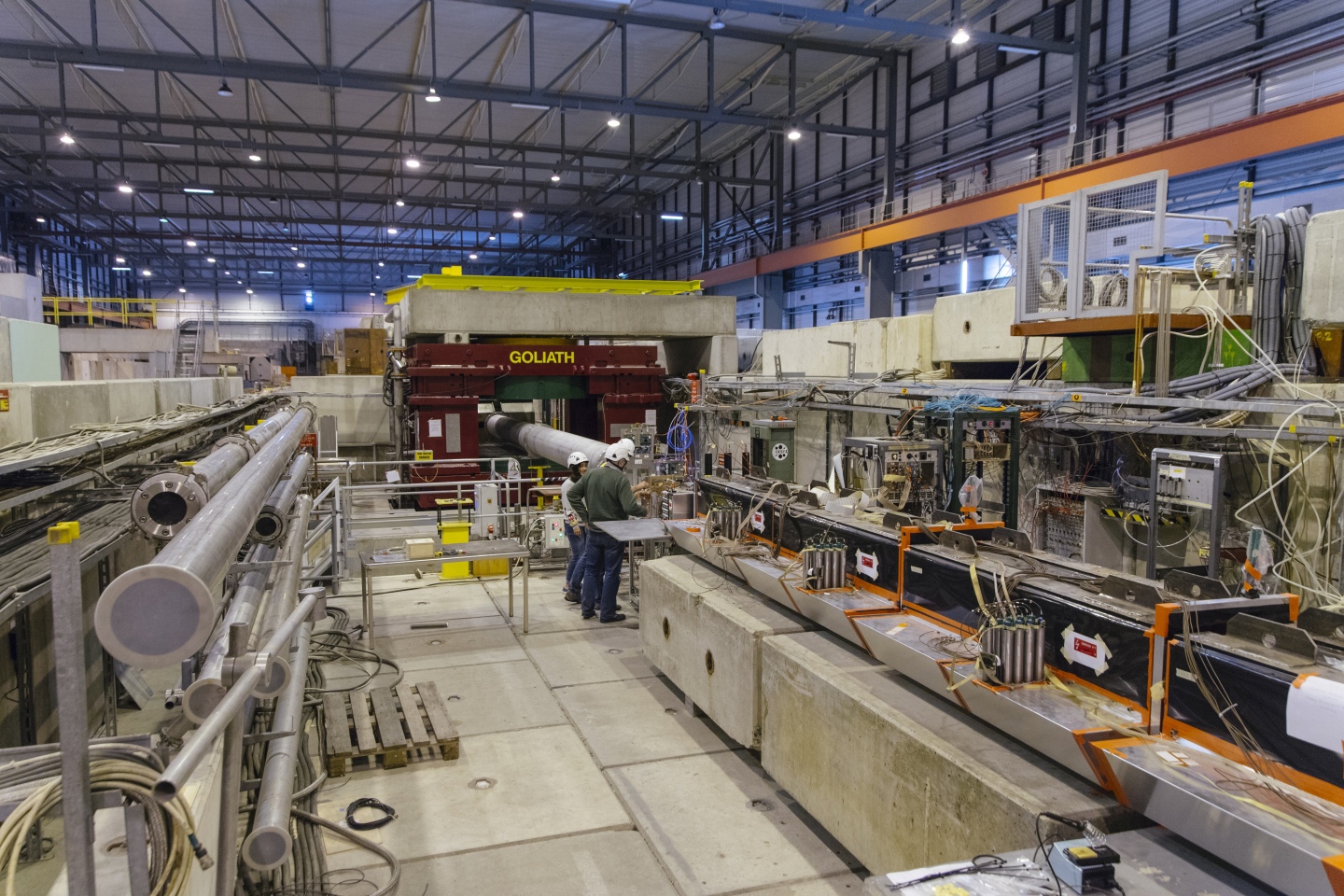 The NA64 experiment is carried out at the Super Proton Synchrotron (SPS), a circular particle accelerator at CERN. Since 2020, Tomsk Polytechnic University has officially become an associate member of the NA64 collaboration. TPU scientists participate in analyzing data from the detectors, modeling experimental setups, and general works.

The entire experiment aims at creating conditions under which dark matter particles could form. It is assumed that the dark matter, the existence of which a number of cosmological observations allow, consists of currently unknown massive particles.

The proof of the dark matter existence is necessary to explain astrophysical phenomena such as an abnormal rotation rate of the outer regions of galaxies, characteristics of relic radiation, motion of star clusters and their collisions, and to explain the origin of the universe itself.

"In order to create detectors that can register such theoretically predicted particles, we have to understand what we need to register. In this regard, it is important to model in advance, to predict the properties and behavior of particles. We can do this by applying Monte Carlo methods and using statistical generators. Our collaboration has developed such a generator for four possible classes of light dark matter. They are similar to each other by birth conditions via electromagnetic mixing mechanism. The development of this generator was oriented towards the well-known modeling tool previously developed at CERN, Geant4. Even though that it is generally available, working with it and creating new modules for it requires high qualification," Renat Dusaev, one of the authors of the article, an engineer at the TPU Research School of High-Energy Physics, says. 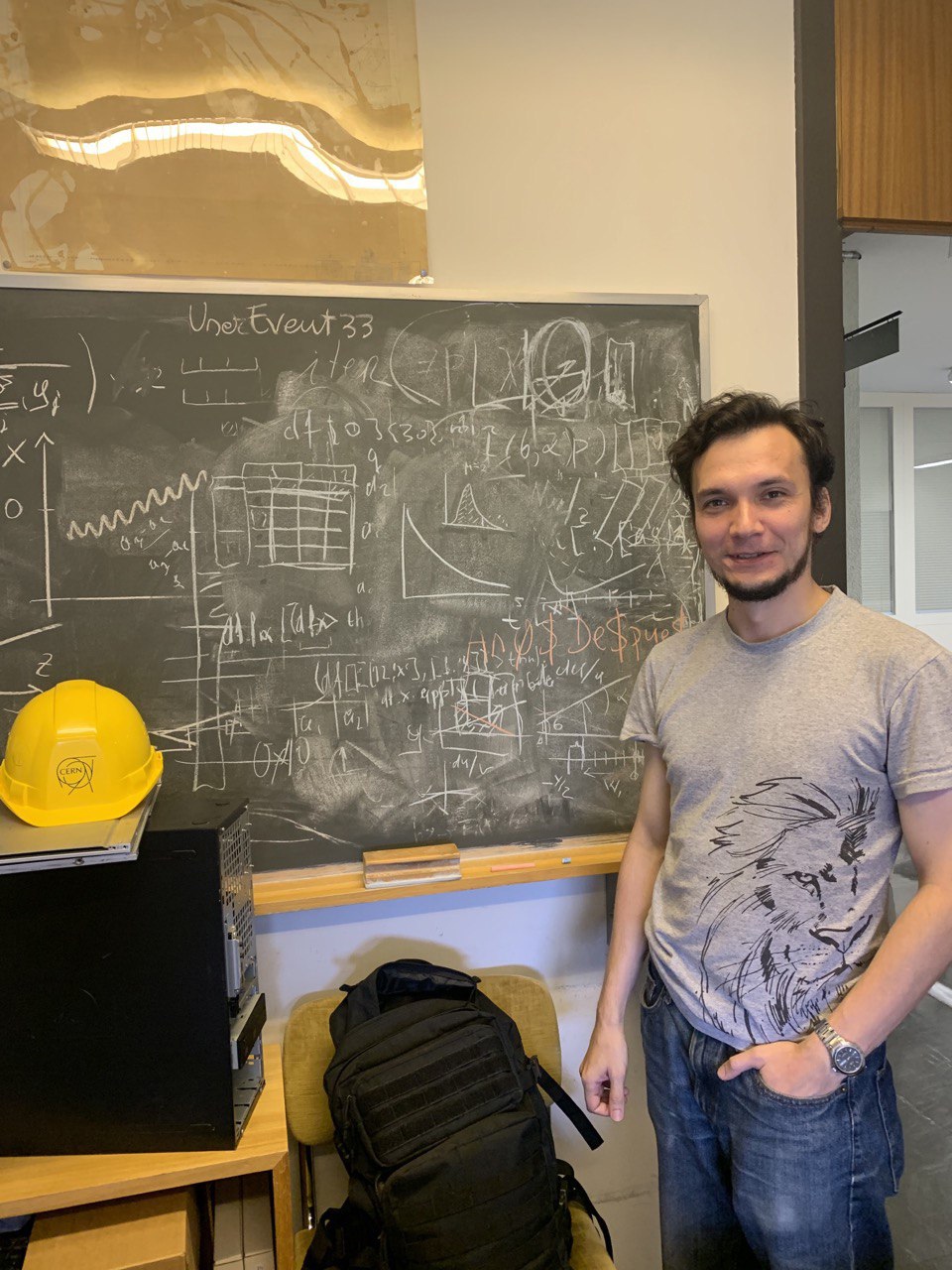 The generator makes predictions based on particle data that are already known. More precisely – they are considered to be theoretically predicted. These are, for instance, their quantum numbers, mass, coupling constants, and so on.

"The efficiency of the generator, I mean, the speed of the program, depends on the majorizing function. Therefore, it is necessary to choose it correctly; it depends on pure mathematical intuition. In this case, we managed to find a good option, which allows the generator to work as efficiently as possible, as far as possible in principle. TPU’s task includes working with the majorizing function and integration of modules with Geant4," the scientist says.

Following the raw data, the generator simulates the behavior of particles: their movement, dispersion, frequency of occurrence.

"First of all, we are interested in parameters – how often particles can appear, and where they fly to. This is highly important to set up the experiment," adds Renat Dusaev.

TPU scientists participate in the work of several collaborations and departments at the European Organization for Nuclear Research – CERN. The university scientists conduct research in the CMS collaboration as part of the BRIL project on particle beam parameters measurement. For the LHCb collaboration, they work on modernization of the SciFi track detector, analyzing decays of fine and charmed mesons and searching for exotic particles. As part of the NA64 collaboration, they research on the dark matter, and in the COMPASS experiment, they study the structure of hadrons. TPU researchers also participate in the creation of the latest methods for diagnostics and control of the collider's proton beam together with the Accelerator Technology Department.