TPU Keeps Its Rank in THE World University Rankings 2022 by Subject: Physical Sciences

On September 16, 2021, Times Higher Education (THE), a British magazine reporting specifically on news and issues related to higher education, released the results of the World University Rankings 2022 by subject, in particular, physical sciences. Tomsk Polytechnic University has kept its rank, ranking 401-500th. 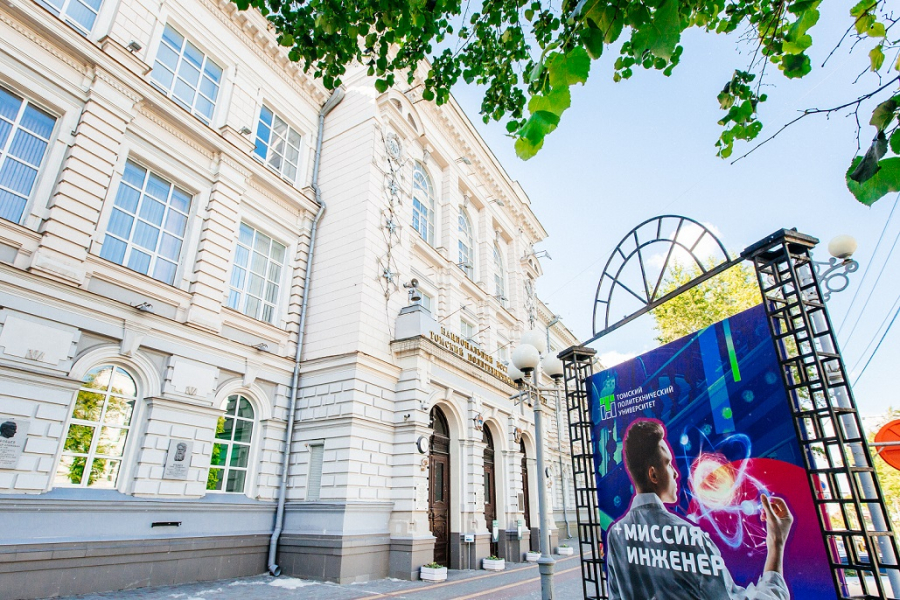 At CERN, the TPU researchers work in a few collaborations and departments at the same time.  Thus, in the CMS experiment collaboration, the university scientists conduct research on measurements of characteristics of a particle beam within the BRIL project. Within the collaboration of the Large Hadron Collider beauty (LHCb) experiment, they work on the renewal of the Sci-Fi detector, conduct an analysis of decays of beautiful and charmed mesons, search for exotic particles. Within the collaboration of the NA64 experiment, there are experiments conducted on the search for dark matter. Within the Common Muon and Proton Apparatus for Structure and Spectroscopy (COMPASS) experiment, there is research conducted on hadron structure. The TPU scientists also take part in the creation of the newest methods of diagnostics and beam proton steering of the collider jointly with the CERN Accelerator Systems Department.

This autumn there will be published new results of the World University Rankings 2022 by subject: computer sciences and engineering.