International students of Tomsk Polytechnic University are becoming participants of the concert being held in honor of the Holiday of Peoples’ Friendship. The concert is containing national songs, dances, a thematic photo booth and a prize drawing. 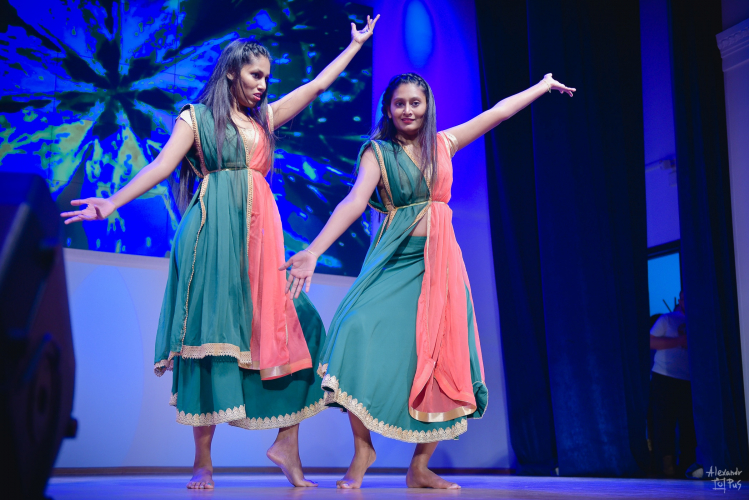 The concert is being held in the TPU International Culture Center on Wednesday, 15 December at 18:00. To see the concert is possible following epidemic-prevention requirements and providing a QR code on vaccination or a medical certificate on a COVID-19 past disease during the last half a year or a certificate of injection of the first vaccine component or a passport to prove an underage status.

“For several years, TPU has been running the project entitled Days of National Cultures united international students and representatives of associations of fellow-countrymen of TPU and other Tomsk universities. The holiday of Peoples’ Friendship was one of the large-scaled and colorful events of the project.

A lot of guys from different countries study at our university. Every country has its own traditions, customs and culture. I believe that we all would be really interested to know about it a bit more

TPU students from Indonesia, India, China, Vietnam, Korea, Kazakhstan, Tajikistan, Russia, as well as representatives of the Russian-German House of Tomsk Oblast are taking part in the concert.

The spectators are having an opportunity to take photos dressing up national costumes in the photo booth. The concert organizers are holding the prize drawing among the spectators.

The concert is being held by the Svoi Podkhod students’ patriotic public association with the support of the TPU Center for Social Work.