On 19 January 2017 a solemn RF Government Quality Award ceremony was held in Moscow. 11 Russian institutions have been honored for high achievements in the quality of products and services and adopted highly efficient quality management systems. One of the winners is Tomsk Polytechnic University. The Prime Minister of the Russian Federation Government Dmitry Medvedev presented the award TPU Rector Petr Chubik, director of the TPU Quality Center Artem Isaev and Deputy Vice-Rector for Science and Innovations Sergei Zamyatin. A long-standing partner of the University Krasnoyarsk Mining and Chemical Plant has received the award too. 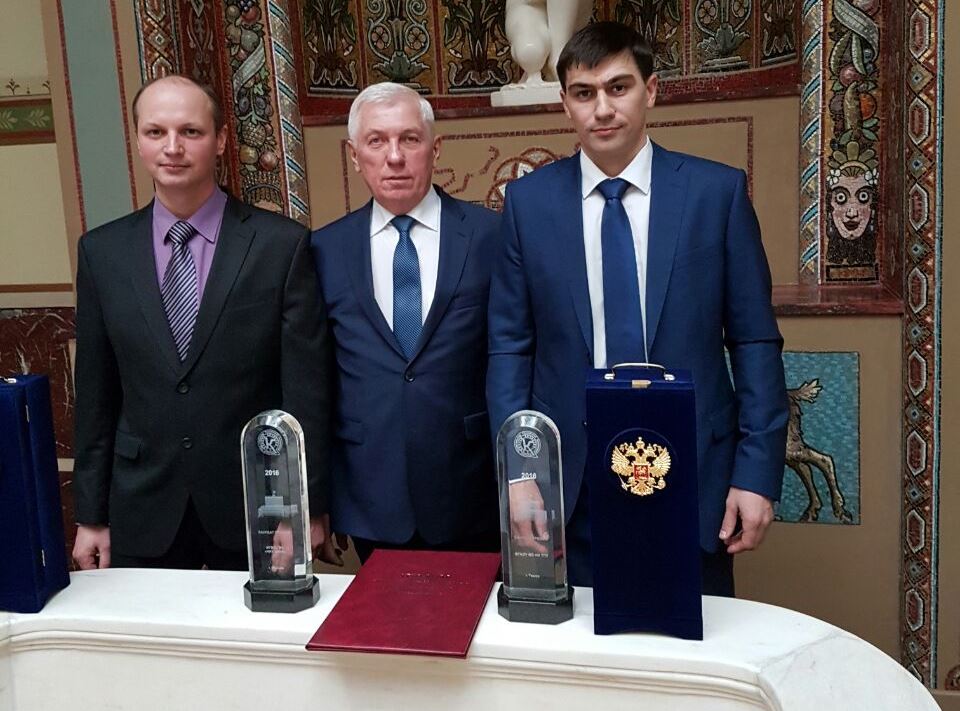 Among the winner institutions are enterprises of nuclear energy industry, petrochemical industry, metallurgy, shipbuilding and medical engineering, management companies and tour operators. The representatives of dedicated ministries and agencies, experts in quality and standardization, fellows of public organizations participated in the ceremony.

The award is the largest national quality management project in Russia. The contest’s experience shows its conditions are a required action plan to attract organizations to the quality management improvement and to achieve real competitiveness enhancement of products and services on this basis.

As TPU Rector Petr Chubik told, the award is higher as it has found our University in its Jubilee year - the year of the 120th anniversary of the founding of the Tomsk Technological Institute of Emperor Nicholas II, the present National Research Tomsk Polytechnic University.

“We have in Russia not so many universities established by royal permission of the first person in the country ... By definition, such an institution is obliged to be in the top 10 of the Russian universities reliability ranking. Payment to being the best is a duty to be the best.”

The more than century-old history of TPU and today's “quality mark” in my hands is a confirmation that we will pay the price. Got a new impetus to the further active and productive activity,” 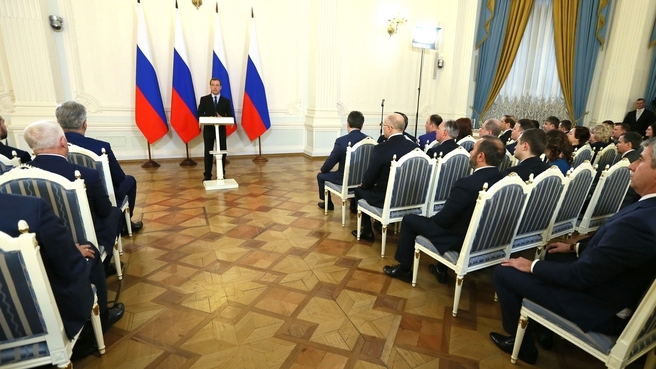