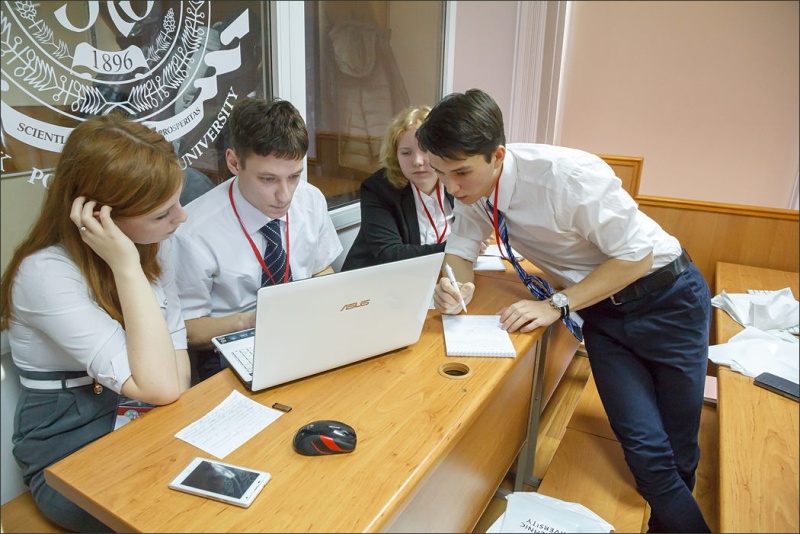 «For the last five years the championship has become the authoritative industry platform uniting all parties interested in the development of engineering and technical potential of Russia: the state, companies, universities, public initiatives, and youth.

Participating in the championship, you solve real problems of industrial enterprises, adopt invaluable experience of outstanding professionals and have the opportunity to build your career path»

At the Championship teams are offered the tasks developed on the basis of real production issues. The championship participants have to study the materials, suggest the original technical solutions, calculate the efficiency with economic, social and environmental criteria, and make presentations.

You can register for participation at the Championship website.

In late May the best ones will go to the finals in Moscow, where they will compete with the students and postgraduate students from Russian, Kazakhstan and Mongolia universities for the title of the best engineering student teams and for the opportunity to have internships in the leading companies.