Tomsk Polytechnic University will host a delegation of leading international and Russian scientists in the field of green chemistry. They are specialists from Russia, the USA, Great Britain, Belgium and France who are doing the research jointly with TPU colleagues. They will read open lectures on May 10 and 11 in Tomsk. All the lectures will be held in the Small Lecture Hall (301 room), building 2 of TPU (43a Lenin Av.). 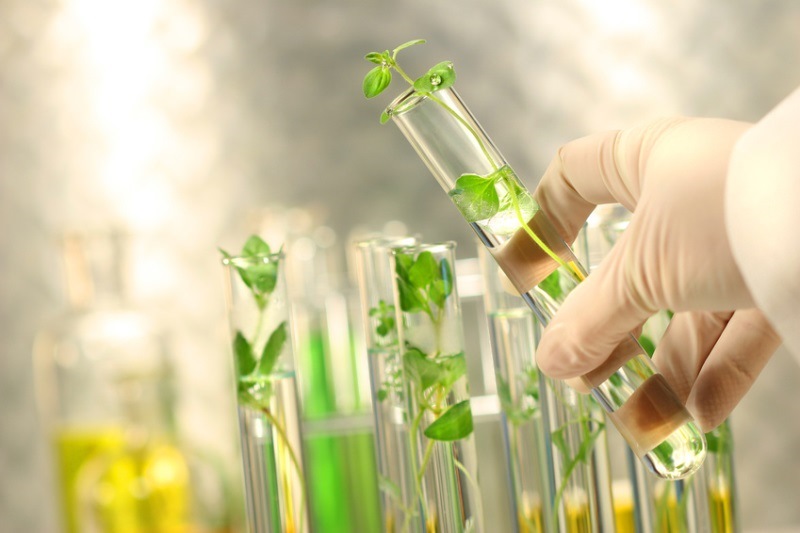 Green chemistry is a fundamentally new approach to reduce or completely eliminate the consumption of dangerous or toxic chemicals in manufacturing.

The main goal of scientists is to replace harmful and often expensive components in chemical manufacturing with safe and economically accessible substances. TPU scientists and their colleagues from different countries develop fundamentals for such green technology that makes manufacturing of various chemical products more pure and cheaper.

The technologies that are being developed is applicable in various fields of science and engineering, i.e. in medicine. For instance, the scientists are developing a technology for obtaining fluorine-containing compounds for positron emission tomography, using iodine salts as precursors. The technology can be also applied in the production of drugs and radiopharmaceuticals mainly used for the diagnosis and treatment of cancer.

The first open lectures will be delivered by Professor Thomas Wirth, Cardiff University (UK): Polyvalent Iodine Reagents for Addition and Rearrangement Reactions and Associate Professor Akira Yoshimura from the Southern Methodist University (USA): Synthesis and Use of Pseudocyclic Reagents Based on Polyvalent Iodine Compounds. The lectures are scheduled on 10 May 2017 at 3.30 p.m. and delivered in English.

On May 11 at 11:30 a.m. Professor François-Xavier Felpin, the University of Nantes (France), will lecture on Diazonium Salts in Palladium Catalysis – Covalent Modification of Cellulose. Professor Francis Verpoort, the University of Ghent, Belgium will lecture on Synthesis of Metal-Frame Compound Crystals. Andrey Ivanov, Director of Favorsky Irkutsk Institute of Chemistry, SB RAS (Russia), will held the final lecture Achievements in Fundamental and Applied Chemistry of Pyrrole Based on Acetylene.