Professors of Tomsk Polytechnic University (TPU) and the Russian Academy of Sciences (RAS) developed a new mechanism to accumulate energy through metastable isotopic nuclei. Scientists believe that such energy, when accumulated in excessive volumes, may lead to various emergencies at nuclear reactors. However, if taken into account, this may contribute to safety improvement. Hence, scientists are searching ways to control energy storage and its further use for the benefit of the mankind. 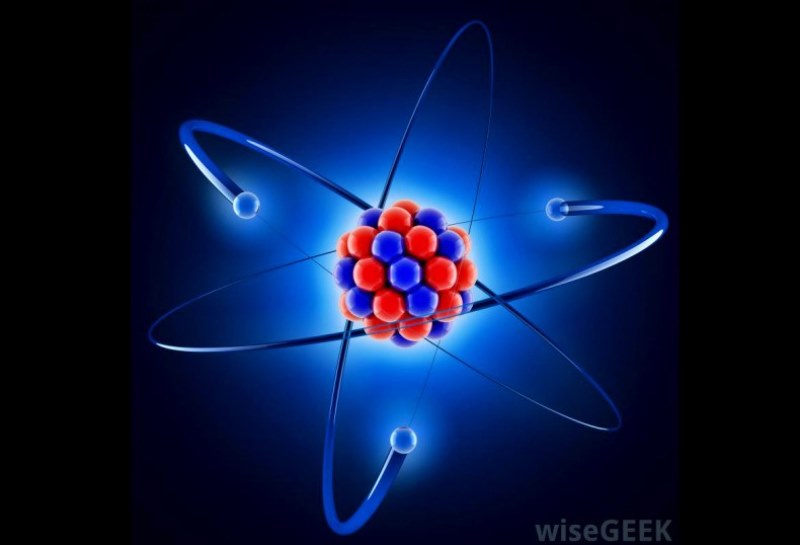 In their recent article the scientists demonstrated how excess energy can be accumulated in neutron absorber materials.

“There are stable and unstable nuclei, both of which form the atom basis. Unstable nuclei decompose, which corresponds to radioactive decay processes, - says Igor Shamanin. – Besides, there are metastable nuclei and the process of their decomposition does not lead to the transformation of atom nucleus of one chemical element to the atom nucleus of another one. The nucleus transforms from metastable to stable or another metastable condition thus preserving its original nature. All mentioned states differ in their internal energy accumulated within an atom.”

Prof. Igor Shamanin and Prof. Mishik Kazaryan theoretically demonstrated that a nucleus may become metastable not only after it receives energy in its normal (stable) state but also once it is transformed during radioactive neutron capture – when an atom nucleus joins the neutron and forms a heavier nucleus.

“An isotope nucleus is formed during neutron capture within a nuclear reaction. Such nucleus stores excess energy for quite a long time. Then such metastable nucleus rejects excess energy and transforms in its normal state,”

Igor Shamanin thinks that this physical process is extremely crucial for nuclear power engineering in particular. When designing modern nuclear reactors and selecting construction materials there is a need to consider accumulation and uncontrolled release of excess energy in materials, which is critical for nuclear safety.

Scientists continue to study this theory and intend to find its application in science and engineering.

“Similar to other energies, nuclear energy may be accumulated and used, for example, in power conversion units. Amongst other things we target to search for ways to accumulate and store energy in  metastable states of isotope nuclei,”

It is noteworthy that the paper was positively recognized by various outstanding researchers of the scientific community.

TPU Projects to Be Integrated into REC Program Promoted in the Tomsk Region
TPU and Institute of Petrochemical Synthesis, RAS to cooperate in development of new materials and hydrogen production
St. Petersburg Polytechnic University and Tomsk Polytechnic University to develop educational competencies as a part of National Technology Initiative
Graduate of Space Materials Program of TPU and RSC Energia: This is Like a Demo of Life
TPU to develop technologies for Arctic and power industry jointly with industrial partners