The first group of electrical engineers for aerospace industry graduated from the School of Energy & Power Engineering of Tomsk Polytechnic University. Undergraduates from the program Electrical Equipment of Aircraft (Electrical Engineering and Electric Power Engineering) earned ‘excellent’ and ‘good’ scores at the defense of their diplomas. 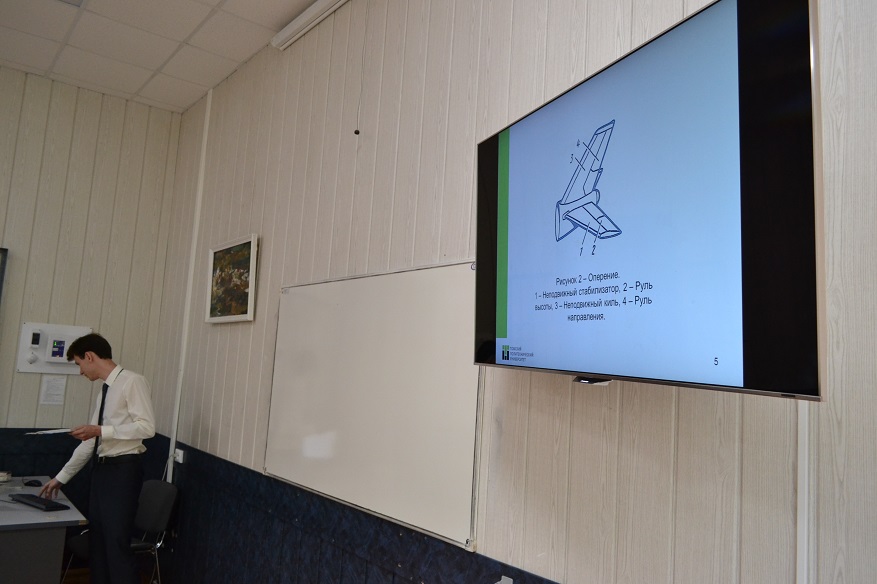 Over 40 aerospace companies in Russia supported the program four years ago. In 2014 the first dedicated students were enrolled. At that moment Russia needed about 200 airborne electrical engineers a year. In 2016 TPU joined a pool of universities which train specialists for PJSC Ilyushin Aviation Complex, Russian Helicopters, and the State Corporation Roscosmos.

Last week there was the first graduation of electrical engineers for the aerospace complex.

The Chairman of the State Examination Commission, Honored Worker of Science of the Russian Federation, Professor Yuri Shurygin said:

‘Today it was an amazing event - after a long break the training of airborne electrical engineers was restored.

As far as I am aware, there are no universities in Russia behind the Urals, which train such specialists.  - In this perspective, Tomsk Polytechnic University can ‘seize the initiative’ at a time when the Russian aerospace sector takes its wing. 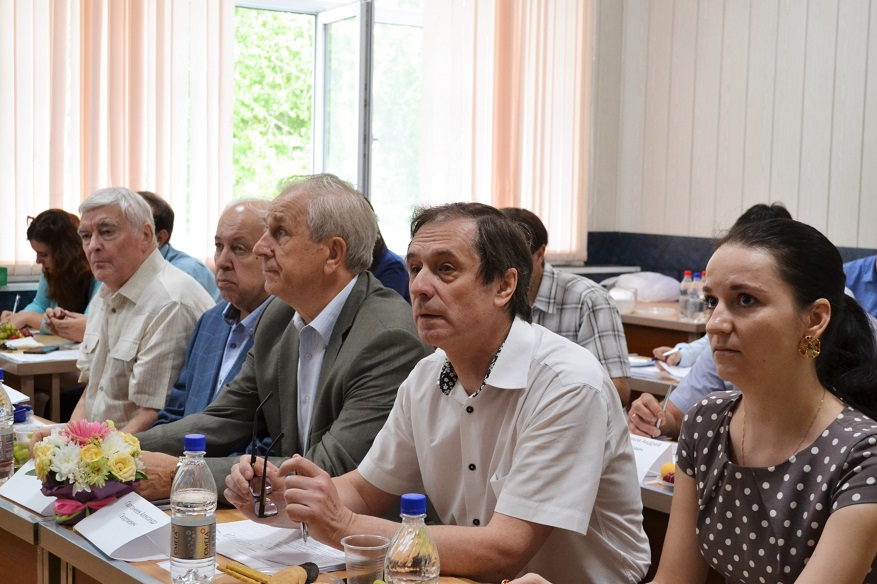 The chairman also noted that he was pleasantly surprised with both the topics of the works including practically the entire complex of airborne equipment of aerodynamic and space aircrafts, and in-depth knowledge of students.

‘It was obvious that the undergraduate students are well-versed in electromechanics, power electronics, automatic control theory, and in the interrelationship of these disciplines with the overall functioning of a particular aircraft,’ said Yuri Shurygin.

On the results of the defense, the members of the State Examination Commission additionally marked five diploma projects which are of particular interest as they are devoted to the relevant topics for the region and the industry. The examples of such works include the Analysis of Dynamic Properties of Pitch Channel of a Small Aircraft, Designing a Traction Motor for Driving a Passenger Airplane Chassis, and Designing the Engine of Anti-torque Rotor.

The works were done on the themes of the companies, and all 12 were recommended for publication, the graduates received nine ‘excellent’ and three ‘good’ grades.

The program supervisor, Prof. Alexander Garganeev noted: ‘The training of bachelors was conducted with special care.  All disciplines of the new program are logically integrated, research and practical components were qualitatively combined. Last year, 12 new laboratory works were organized.’ 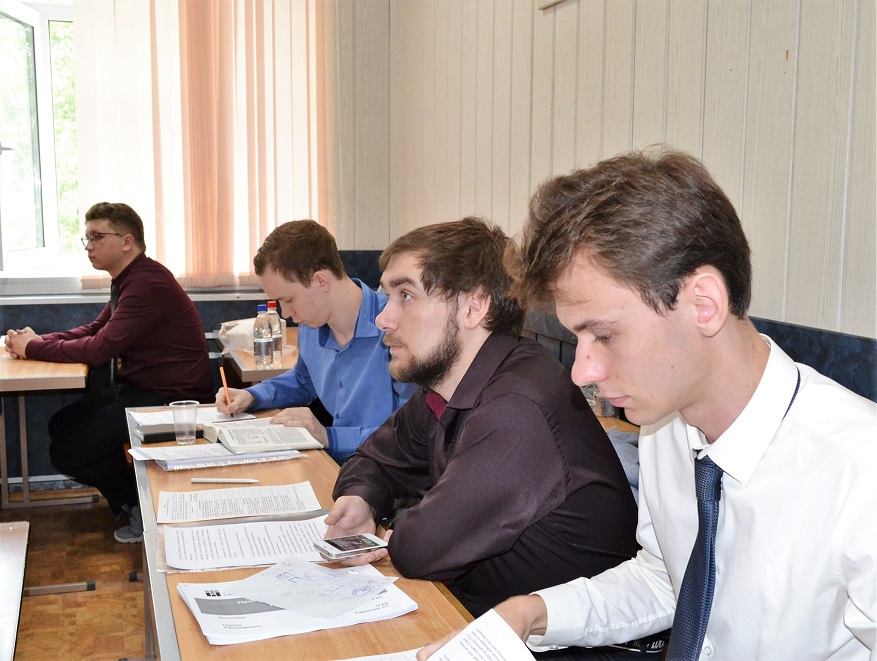 Current graduates started to master their profession with creative projects in the student design bureau.  After the second year of study they passed the internship at operating enterprises. Each student received an individual assignment related to the actual procedure for assembling and debugging ‘live’ aircrafts and their parts - Su-34, MiG-29, IL-76, IL-112, Mi-171, as well as space vehicles and rocket-space complexes.

Summarizing Prof. Garganeev appreciated the work done by the graduates as an intermediate step towards the next stage, i.e. master program in Electromechanical and Electrotechnical Systems of Autonomous Objects.

Scientists propose to make a laser scalpel with a ‘curved’ blade
TPU to Train Heat Power Engineers for Nuclear Industry in Europe, Africa and Asia