The study of the university researcher Evgenia Frantsina dedicated to molecular modeling in hydrocarbons will bring scientific community closer to the creation of an advanced frost-resistant fuel. Recently the project has received funding from the Russian Science Foundation (RSF). 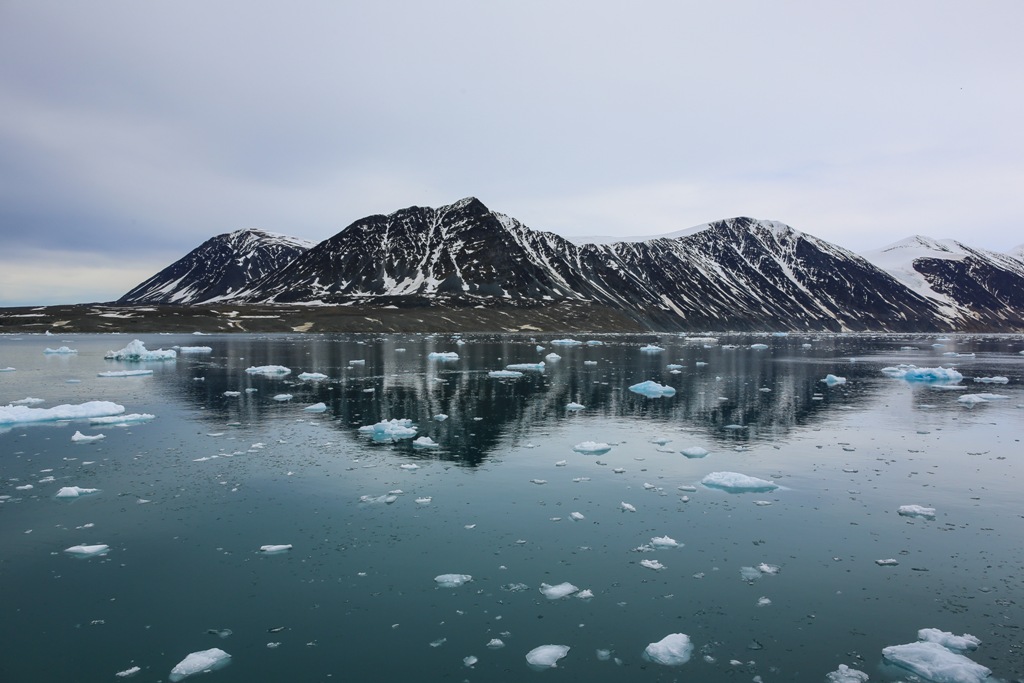 To create an extreme diesel

Interaction of Hydrocarbons in Diesel Fuel Compositions Based on Molecular Modeling. The RSF experts highlighted this project from hundreds of others for good reasons. In the light of the Russian new economic development strategy, one began to pay more attention to deep oil refining processes necessary to produce high-quality hydrocarbon fuels.

“This objective is particularly important against the background of growing demand for diesel fuel of winter and Arctic brands to be used in cold climates. This is due to the several facts - most of the Russian territory is located in cold climate zones and the need to develop the Arctic strategic territories”, — says Evgenia Frantsina, the research assistant of the Division for Chemical Engineering.

In the scope of her project Evgenia found out that nowadays there is the demand for diesel fuel brands in Russia for use in cold climates. Approximately 90% of the total diesel output is the so-called summer fuels and only 9% is winter brands, which solidifying temperature is about 35-45 degrees.

“Approximately only 1% of the total volume is the so called Arctic diesel solidifying at 55 degrees. This is an extremely small percent. Therefore, the production of low-cold diesel fuel for the Far North and the Arctic is a crucial task”,

"The extreme diesel fuel shall meet a number of requirements, such as operating rules in low-temperature conditions, flammability and heating value, solidifying temperature, energy output, and others.

“All these properties are determined by the hydrocarbon composition, including fractions with intermolecular interaction of components of different chemical nature. To create a more advanced diesel fuel one needs to have a common understanding of the intermolecular interaction between the components of diesel fuel compositions. However, currently in the science there is no such a description”, — says Evgenia.

According to the young scientist, this is due to complexity of evaluating intermolecular interaction and poor state of molecular modeling methods, particularly quantum-chemical methods for calculating the electronic structure of molecules.

The Tomsk project should solve this research task. Its team will have to formulate theoretical concepts about the nature of intermolecular interaction in hydrocarbon systems. Based on them, it will be possible to develop approaches for determining the optimal hydrocarbon composition of the extreme diesel fuel.

This kind of fuel will have a maximum calorific value even in considerably severe frost while remaining low-flammable.

“Diesel fuel is a complex chemical system consisting of hydrocarbons of various groups and modifiers and additives improving its operating properties, — says Evgenia. Groups of hydrocarbons have different effects on fuel. For example, n- paraffins have high cetane number thereby improving the flammability index. At the same time, it worsens the low-temperature properties”.

Another example includes iso-paraffins having good low-temperature properties, but significantly reducing the flammability index. Polycyclic aromatic hydrocarbons are normalized by GOST (Russian State Standard Specification) and should not exceed 8%, since they have a negative impact on the flammability of fuel and the environment.

“That is why, it is important to determine the optimal hydrocarbon composition of diesel fuel to provide the maximum heating value thus maintaining flammability and low-temperature properties”, - says the agency interlocutor.

The TPU research team shall solve three scientific problems in the project. It will assess the effect of various hydrocarbon groups: paraffins, olefins, naphthenes and aromatic hydrocarbons, their calorific value of diesel fuel compositions. After that, the scientists will study the effect of initiators of combustion - alkyl nitrates. Further, they will analyze intermolecular force arising from interaction of hydrocarbons of different chemical nature with additives.

To do this, they will apply quantum-chemical methods for calculating molecular complexes. According to Evgenia, it will allow looking at the problem in a new way along with the development of theoretical ideas about intermolecular interactions between components of diesel fuel compositions and assessment of their contribution to operational properties.

It is worth noting that recently the Russian Scientific Foundation has funded the university projects for 150 mln rubles. These are 20 winners of two grant competitions for research projects conducted by young scientists or scientific groups under the guidance of young scientists. These projects are dedicated to a wide range of problems, such as high-resolution spectroscopy of the NH3 molecule in studying the Earth atmospheres and the planets of the solar system; effective conditions for the ignition and combustion of composite fuels based on industrial wastes for improving environmental performance indicators of energy production facilities.