Tomsk Oblast Governor Sergei Zhvachkin has been reelected for the second time for the chairman of Tomsk Polytechnic University Supervisory Board, a body of the university strategic management, consisting of 11 representatives of authorities, industry, large scientific and educational institutions of the country, approved by the Ministry of Science and Higher Education of the Russian Federation. The election was held at the Supervisory Board meeting at 7 December 2018 at the Tomsk Oblast office under the Government of the Russian Federation in Moscow. 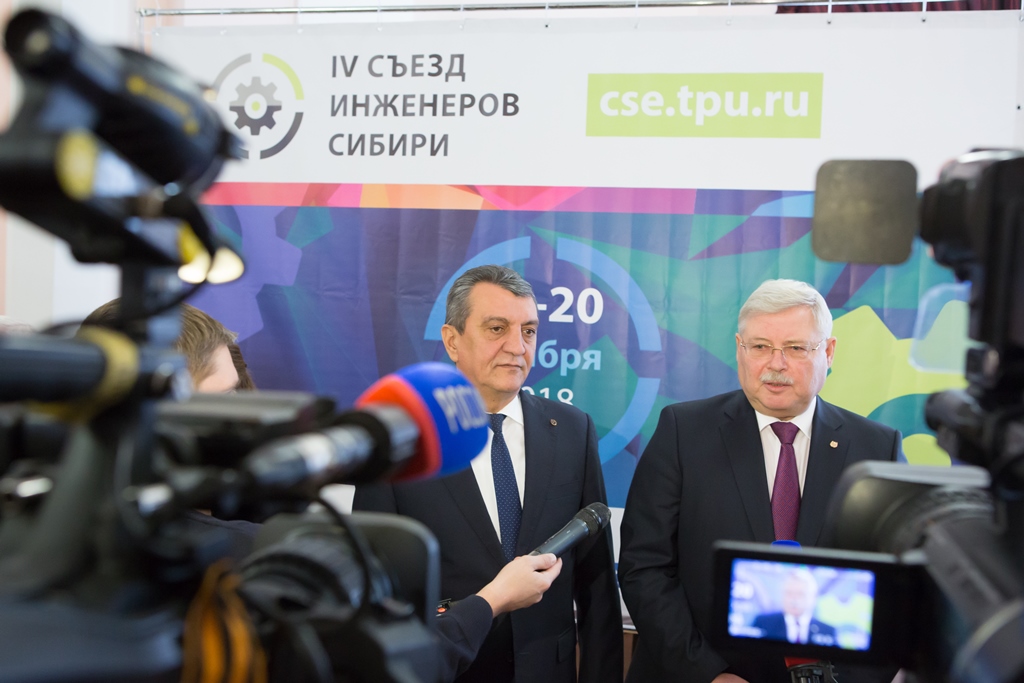 Now TPU supervisory Board works in a new composition. It includes Tomsk Oblast Governor Sergei Zhvachkin, Deputy Minister of Science and Higher Education of the Russian Federation Aleksei Medvedev, Director for Development of United Chemical Company – UralСhem Sergey Galibeev, CEO of the Association of Global universities, director of the development program of National Research University Higher School of Economics Irina Karelina, pilot cosmonaut Sergei Krikalev, RAS Vice President and Chairman of SB RAS Valentin Parmon, Deputy Director of Department for Development of Property Complex and Budget Investments of the Ministry of Science and Higher Education of the Russian Federation Artem Pashkovsky, Head of Department for Federal Property Management and Relations with State and Local Authorities in the Tomsk Oblast, Interregional Territorial Administration of Federal Agency for State Property Management in the Kemerovo and Tomsk Oblasts Elena Peregudova, Special Representative of ROSATOM for International and Scientific Projects Viacheslav Pershukov, Head of HR Division of Tomsk Polytechnic University Natalya Proschaeva, and Deputy Chairman of the Board of GAZPROM Sergei Khomyakov.

At the 7 December meeting, the board members also considered a number of issues related to the financial and economic profile of the University.

The institute of supervisory boards was introduced for all universities participating in the 5-100 Project in 2014. The first meeting of the TPU Supervisory Board was held on 31 July 2014 in Moscow. Tomsk Oblast Governor Sergei Zhvachkin was elected the chairman of the board.

The Board is concerned with the proposals to amend the Statutes of the university, decisions to open and close its representative offices, major transactions, approvals of the draft financial and economic plan of the University, audits of the annual financial statements, etc., and recommendations on strategic issues.