Russian Science Foundation (RSF) summed up some calls for proposal. As a result, six scientific teams from Tomsk Polytechnic University received support from the foundation. RSF also prolonged the support for a TPU project devoted to the study of iodine in the functioning of the ‘hormone of intelligence’ thyroxine. The total amount of grants for three years is 120 M RUB. 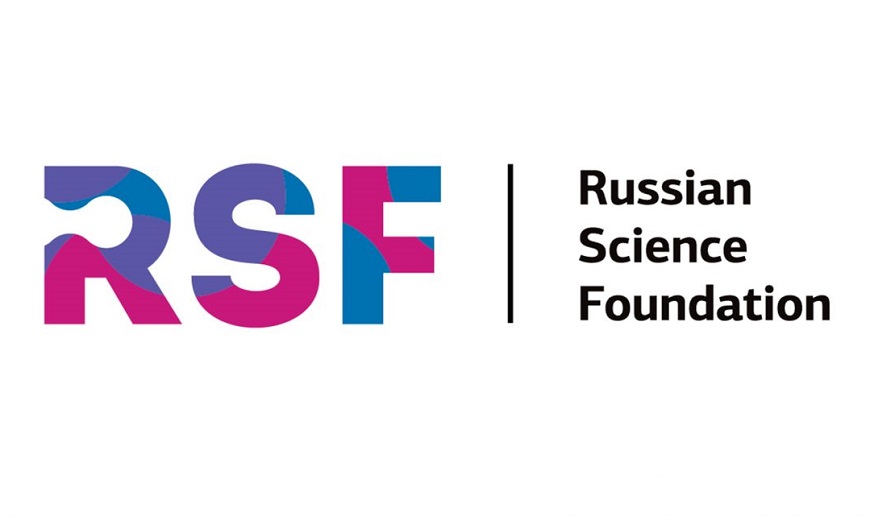 A scientific team led by Prof. Anton Galazhinsky from the Research School of High Energy Physics won a RSF grant for a project devoted to Integrated Systems of Mechanics and Their Supersymmetric Generalizations. A team led by Prof. Alexander Sivkov from the Division for Power and Electrical Engineering received support for the project Development of Plasma-Dynamic Method for Synthesis of Cubic Tungsten Carbide WC1 of High Purity in a Dispersed and Volumetric Form and the Study of Its Structural, Catalytic, Physico-Mechanical, Thermal, and Electrophysical Properties.

The head of the Division for Testing and Diagnostics Anatoly Surzhikov leads a team backed by the foundation, working on Modeling and Development of Physico-Technical Properties of the Method and Testing Tools for Localization of Defects and their Parameters in the Material’s Volume According to the Parameters of Electromagnetic Emission.

A team led by Prof. Nakhum Travitsky from the Division for Materials Science will develop scientific foundations for the synthesis of gradient ceramic materials based on MAX phases out of preceramic paper by spark plasma sintering.

Two more projects are devoted to the inequality of elderly people and the realization of the potential of the elderly population in the economy. These researches are conducted under the supervision of Prof. Fabio Casati and Prof. Galina Barysheva.

Prof. Barysheva from the School of Engineering Entrepreneurship says:

‘International Research Lab for the Improvement of Wellbeing Technologies of Older Adults has been working at Tomsk Polytechnic University since 2014. We have already conducted a large array of studies on this topic and accumulated tangible results. We are actively engaged with our foreign colleagues. However, this topic is constantly improved and extended by different dimensions. We started with the evaluation of wellbeing and factors that affect it, then we touched upon the problem of social isolation of the elderly, intergenerational interactions, and now we are going further.

Russian Science Foundation also extends the support for research led by the Director of Research School of Chemistry & Applied Biomedical Sciences Prof. Mekhman Yusubov. TPU scientists are carrying out a fundamental project on the study of iodine in the functioning of thyroxine, i.e. the so-called ‘hormone of intelligence’. They look for an answer to the important scientific question as to what triggers thyroxine as a hormone of intelligence? The scientists made an assumption that iodine plays a key role here not just selenium as previously believed. Successful experiments suggest that Tomsk scientists are moving in the right direction.