Russian President Vladimir Putin has signed a decree to name the Tomsk airport after a Soviet aerospace engineer, legendary helicopter builder and alumnus of Tomsk Technological Institute (now TPU) Nikolay Kamov. In 2018, Tomsk residents participated in a popular vote to choose the name of Nikolay Kamov for the Tomsk airport in the framework of the project Great Names of Russia. The project included 47 Russian airports. About 70 thousands of people took part in the vote for choosing the airport name. Most of them supported the candidate of aircraft designer Nikolay Kamov. It is noteworthy that the new name will entail no change in the airport’s legal name, its international aviation code, nor will it require any changes in official registers. 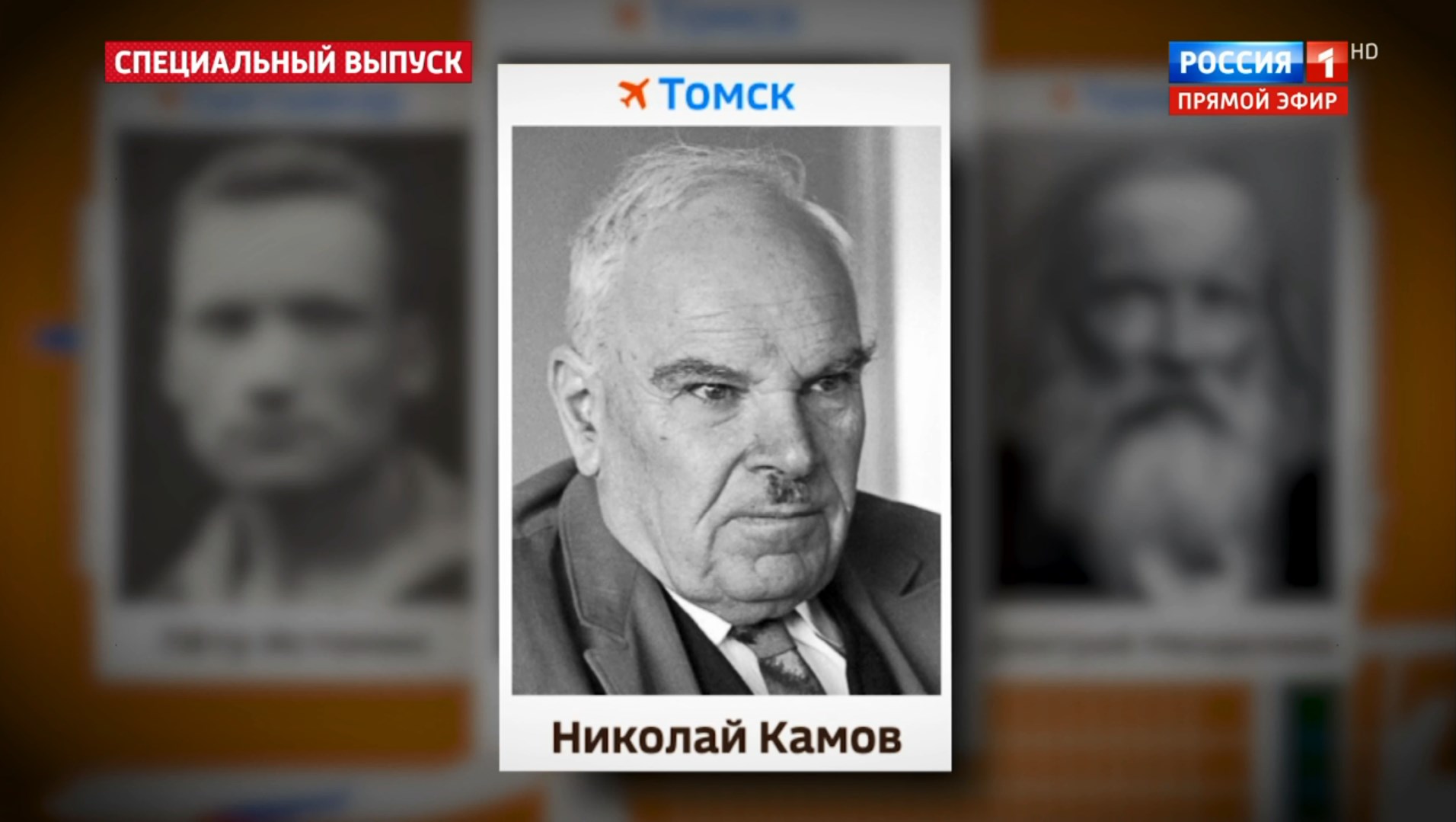 2018 marked exactly 100 years since the enrollment of the outstanding Soviet aircraft designer Nikolay Kamov in Tomsk Technological Institute (TTI, current TPU). He was 16 years old and became the youngest university student. He studied at the Faculty of Mechanical Engineering from 1918 to 1923, was fond of aviation, and was an active participant in the aviation student club. Kamov graduated from the Institute with honors, entering the history of the University as the youngest student, graduate, and engineer.

A marble plaque in memory of Nikolay Kamov is located on Building No.4 of Tomsk Polytechnic University.

By the way, thanks to Kamov the word ‘vertolet’ (helicopter – in Russian) appeared in the Russian language and became well-known in 1929.

Expert about Urban Greenhouse Challenge at TPU: “Things Non-specialists Create Are Amazing”
Teams from Moscow, Saint Petersburg and Lisbon Strive for Victory in Urban Greenhouse Challenge
Almost 200 Articles of TPU Scientists Become Most Cited in the World in 2020
TPU Ranks TOP-10 Russian Universities in the RUR Subject Ranking
Scientists propose to make a laser scalpel with a ‘curved’ blade