An alumnus of Tomsk Polytechnic University Viktor Rulevskiy was elected to a position of TUSUR University Rector following the results of an elective conference of students and employees. Rulevskiy’s previous position was Vice-Rector Research and Innovation. 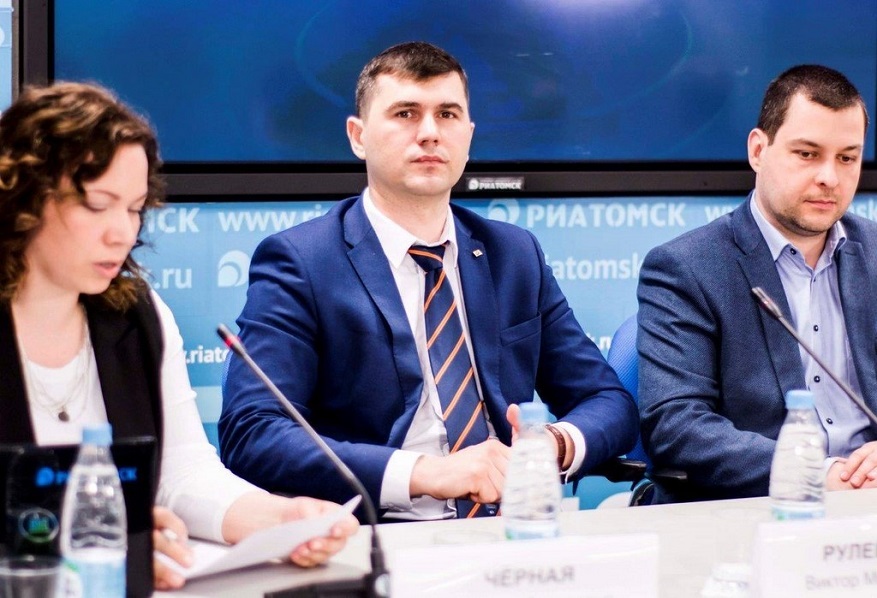 RIA Tomsk reports that an elective conference of students and employees was held the day before. According to the voting results, Vice-Rector for Research and Innovation Viktor Rulevskiy became a winner. A total of 135 people took part in the voting, 121 among them supported Rulevskiy’s candidacy for the rector of the university.

In 2003, Viktor Rulevskiy earned a master’s degree with honors in Electrical Engineering, Electromechanics, and Electrical Technology at Tomsk Polytechnic University.

Now, in accordance with the current procedure for approving the rector candidature, the results of the voting will be submitted to the Ministry of Education and Science of the Russian Federation to issue an order on the appointment and conclusion of a contract with the new head of TUSUR.

Previously, the Attestation Commission took a decision to admit three candidates for the election of TUSUR rector, among them were Head of Innovation Division Yuri Gritsenko, Vice-Rector for Research and Innovation Viktor Rulevskiy, and Dean of Faculty of Control systems Pavel Senchenko. Later Senchenko withdrew his candidacy.

Viktor Rulevskiy had worked as a Junior Researcher at TUSUR Research Institute of Automatics and Electromechanics since 2003. He took the position of the Head of Department 14 Laboratory in 2010, following the role of Deputy Director for Development Projects in 2012 and Deputy Director for Research in 2015. Since 2016, he has been Director of the Research Institute of Automatics and Electromechanics.

In June 2018 he was appointed as the Vice-Rector for Research of TUSUR University.

Doctor Rulevskiy has authored over 50 publications: study guides and scientific works, including two monographs,12 patents for invention and inventor’s certificates.