ShanghaiRanking's Global Ranking of Academic Subjects 2019 (ARWU) has been published today. Tomsk Polytechnic University has entered top-100 of the world’s best universities in this international rating for the first time. TPU was ranked 76 – 100th in the subject area Mechanical Engineering. Moreover, it became Russia’s only engineering university to enter top-100 universities in the subject area. 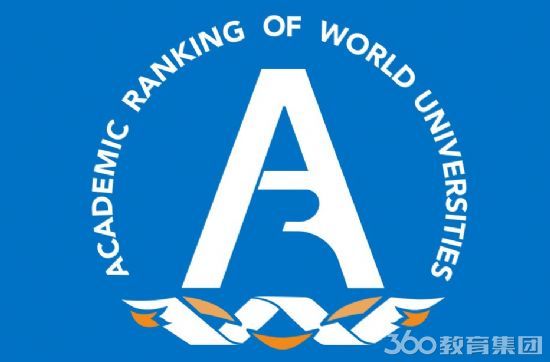 TPU first entered ARWU Global Ranking of Academic Subjects in Mechanical Engineering in 2017. Tomsk Polytechnic University immediately made it to a high position in the band 151-200.

‘Our University was initially established as an institute of practical engineers 123 years ago. Notably, mechanical engineering was one of the first divisions of the institute. Therefore, this subject area is fundamental to us.

To enter the top 100 of ShanghaiRanking's Global Ranking of Academic Subjects means to make it to the top league of world universities. This is a significant event for us since ARWU is considered one of the most difficult rankings for Russian universities due to its tough criteria. Such result is definitely a token of hard work of the entire TPU team, proof that our strategic priorities are on the right track, that our perseverance in achieving our goal has payed off.’