Glauconite can become an eco-friendly alternative to potassium fertilizers

Scientists from Tomsk Polytechnic University are studying the mineral glauconite as an eco-friendly and effective alternative to traditional potassium fertilizers exploited in agriculture. Their recent study showed that glauconite-bearing rocks can be as efficient as traditional fertilizers to increase the wheat yield even with minimum soil cultivation. Glauconite also does not leave any harmful elements in the soil like chlorine and is able to release potassium during several agricultural seasons. The study results were presented in the journal Applied Clay Science (IF 3.89; Q1). 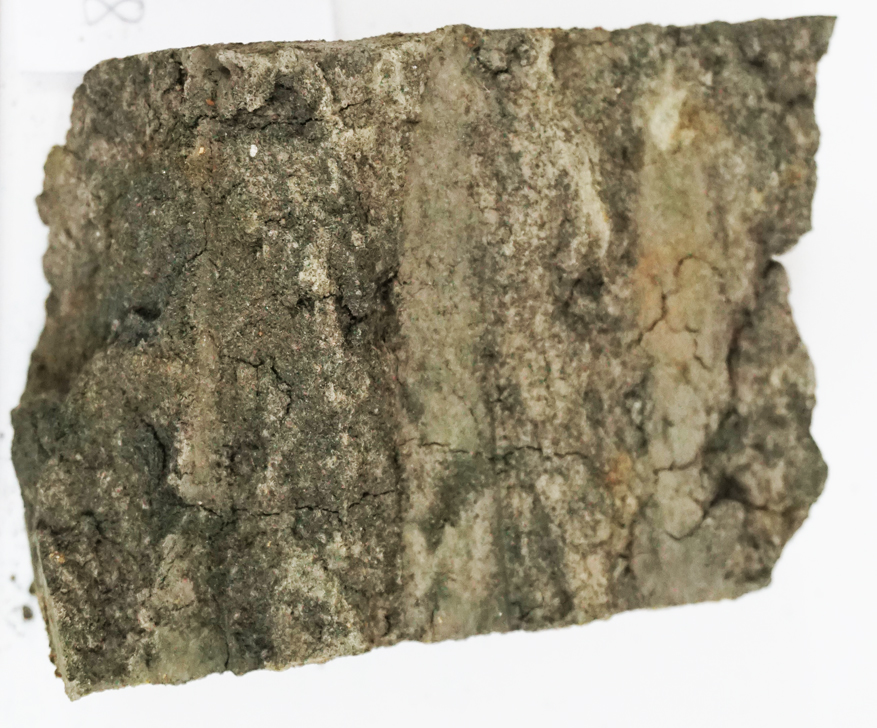 Glauconite is a clay mineral. It was used as a source of coloring pigment dated back in the Middle Age. Glauconite rocks are interesting as fertilizers owing to a high content of potassium that is one of the three main nutrients for crops, along with nitrogen and phosphorus. The main source of potassium is potassium salts that are compounds of potassium with chlorine or sulfate ion. These elements can negatively affect the soil, for example, chlorine causes its salinization. Glauconite does not have such elements. Therefore, glauconite is a safe aluminosilicate mineral for the soil that does not harm it.

In the Tomsk Oblast, glauconite rocks are widespread on the territory of the Bakchar iron ore deposit. According to optimistic evaluation by Tomsk Polytechnic University experts, glauconite reserves amount to hundreds of million tons.

Maxim Rudmin, a co-author of the study, who is also an Associate Professor of TPU Division of Applied Geology explains:

‘Glauconite rocks are associated rocks, actually, future mining wastes, and their reserves are tremendous. The Bakchar iron ore deposit is one of the largest deposits in Russia and the world but it has not developed yet. In our opinion, the search for additional arguments to begin its development is very important.’

In the study, the scientists used glauconite from the Tomsk Oblast. They suggested that even when exposed to minimal mechanical processing (being ground to a sand-like mixture), a glauconite-bearing rock can become the most effective form of fertilizer.

‘Previously, we carefully studied the mineral to make sure that it is safe for application.

The results of a field experiment showed that glauconite rock and potassium sulfate provided the increase of wheat yield by about 20 %. The difference between them was 2 % in favor of traditional fertilizer. What does it mean? If the results are about the same, then additional processing of glauconite would probably be unreasonable, it can be used in its raw form,’

Glauconite has another important advantage. Having examined the soil, the scientists found that glauconite released only a quarter of potassium. While the fertilizer released potassium in its entirety to the soil. 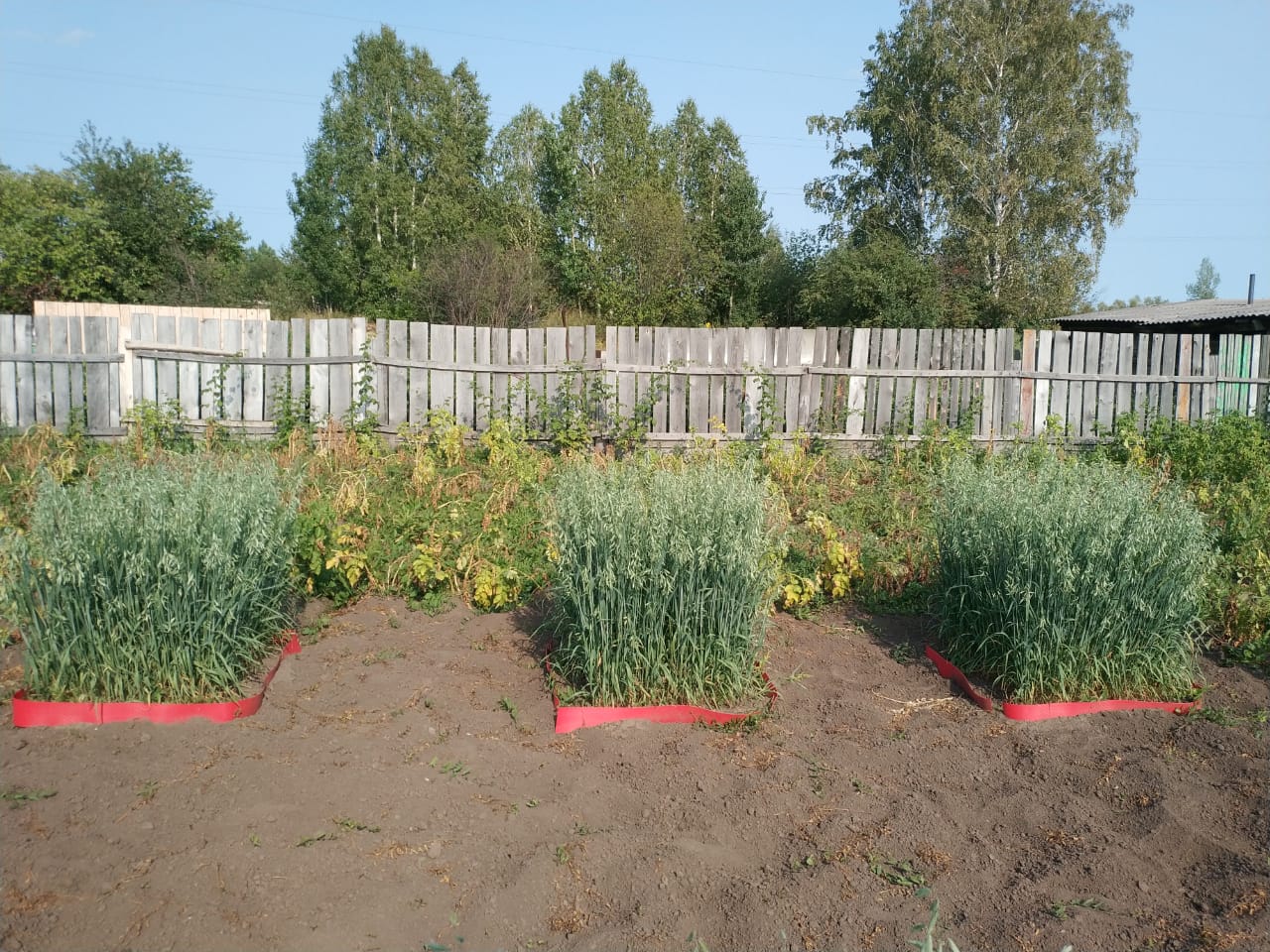 ‘This means that after harvest glauconite will keep having a positive effect on yields during the next two or three seasons. We continue to monitor carefully the condition of the soil during and after the experiment. Here we notice a positive effect of glauconite on its properties. Being natural sorbent, glauconite helps to retain moisture in the soil, which is very important for arid regions,’

TPU scientists conducted the study jointly with colleagues from the Siberian Research Institute of Agriculture and Peat, Tomsk State University, the Institute of Strength Physics and Materials Science SB RAS, OAO TomskNIPIneft and the Indian Institute of Technology (Bombay). The research was supported by the grants of the Russian Science Foundation and the TPU Competitiveness Enhancement Program.