Today, the TPU scientists jointly with colleagues from other Russian and international research centers and universities will set sail from Arkhangelsk for an expedition to reveal the biogeochemical and environmental consequences of permafrost melting in the Seas of the Eastern Arctic and on the Northern Sea Route. They will work on board of the research vessel Akademik M. Keldysh. 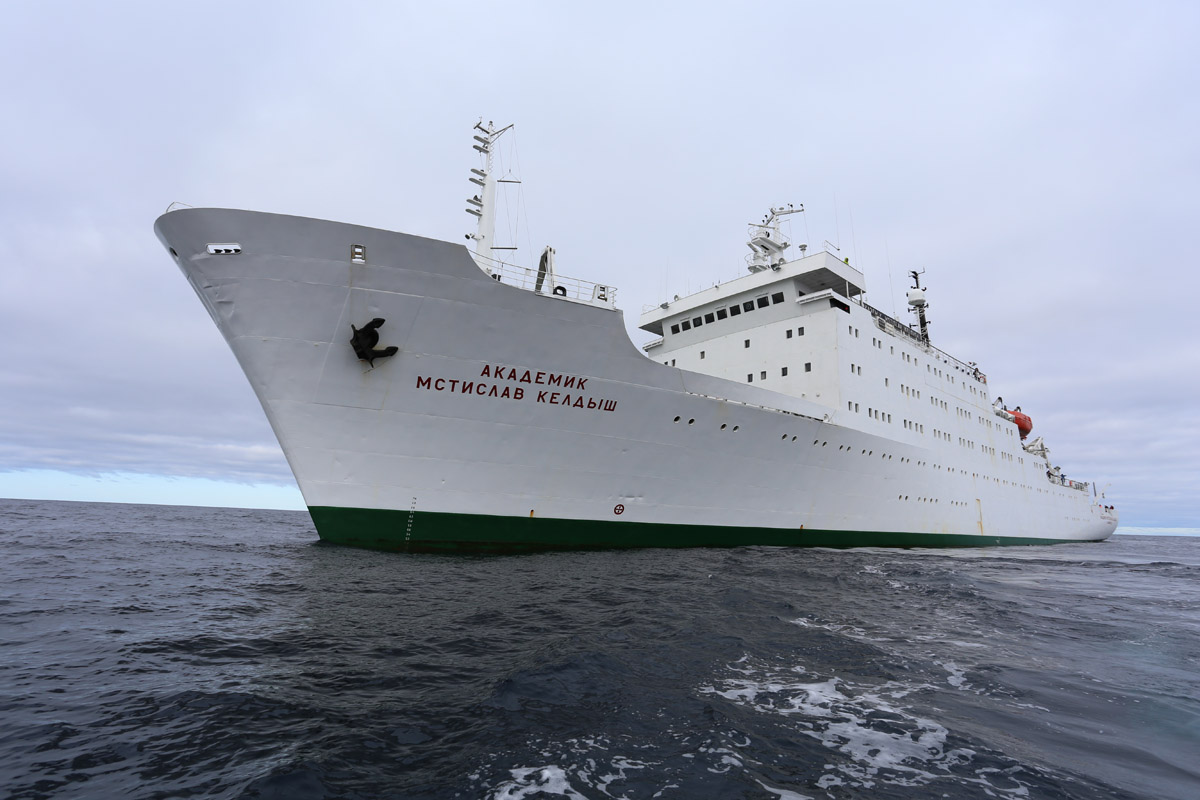 A major research project is implemented in TPU - The Siberian Arctic Shelf as a Source of Greenhouse Gases of Planetary Significance: Quantitative Assessment of Flows and Identification of Possible Environmental and Climatic Consequences. The project was supported by grants of the Government of the Russian Federation (under supervision of Professor Igor Semiletov) and the Russian Science Foundation (under supervision of Professor Natalia Shakhova).

The main theory assumes that melting of underwater permafrost causes large-scale greenhouse gas emissions of methane into the Earth’s atmosphere. This emission may have a significant impact on planetary climate change. To confirm this theory, one has conducted several complex expeditions to the Russian Arctic seas. During them, the scientists founded new areas of large-scale methane emission. The previous expedition was carried out in September-October 2018.

The expedition route, lasting for 40 days, will go through the Arctic seas: Kara, Laptev, and East Siberian seas. The team includes 80 Russian and international scientists from universities and research centers. Among others, there are experts from Stockholm University (Sweden), the First and Third Institutes of Oceanography, Chinese State Oceanic Administration (SOA).

The research team is going to assess changes in methane fluxes from bottom sediments into the water column and atmosphere; specify the scale and dynamics of these emissions; study the state of biological systems in the emission areas;  assess the current geo-ecological state of the examined water areas, and several other tasks.

Initially, geophysical works and surveys will be performed using an underwater remote-controlled apparatus, then sounding the water column, taking water and suspended matter samples, along with bottom sediments and plankton for various laboratory tests. The expedition will include hydrological, gas-geochemical, hydrochemical, hydro-optical studies, measurement of radioactivity levels from the isotopic occurrence of radium (Ra) to assess the contribution of groundwater to the freshwater balance of the Arctic Ocean, as well as sedimentological, geophysical studies, and hydrometeorological and underwater observations.