The internationally recognized journal Science (IF: 41,04) published an article of an international research group headed by Israeli scientist from the Weizmann Institute of Science. The group studied changes in the isotopic composition of oxygen in iron hydroxides over two billion years. The obtained data will be unmeasurably useful for the international scientific community, studying the evolution of the Earth's hydrosphere. Tomsk researchers contributed to this study as well. Maxim Rudmin, a university young geologist, is one of the co-authors. The study includes his data on the Bakcharsky iron ore deposit, one of the largest Russian and international iron ore deposits located in the Tomsk region. 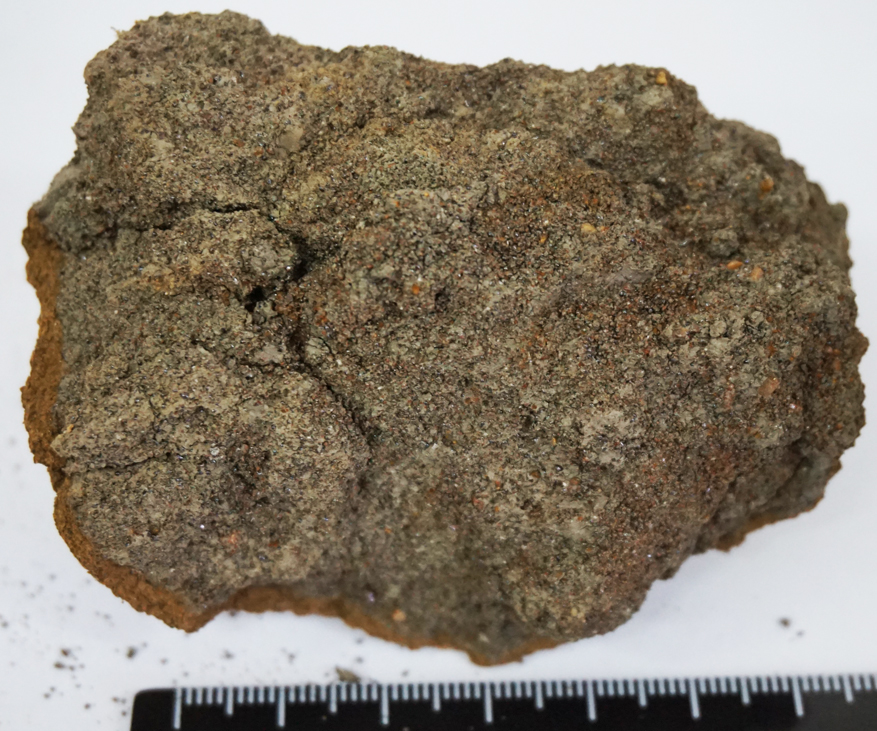 “Itay Halevy’s team from the Weizmann Institute of Science works at the top level, their research has been published in Science many times. The group works on very ambitious scientific tasks and, as practice shows, they succeed.

In this case, the goal was to create a curve of changes in isotopic oxygen in iron hydroxides over two billion years. It is important for fundamental research on the global evolution of ocean composition and temperature. This is an extremely difficult task.

To study oxygen isotopes, we need to take a mineral that was formed from the seawater  understand its age and degree of postdepositional changes, determine and study its composition. for this purpose, scientists needed to find the samples of such minerals, particularly oxides and hydroxides, for all these two billion years. This is an amazing goal. Also, we needed an original methodology for analysis, which Israeli scientists eventually tested”, says Maxim Rudmin, associate professor of the TPU Division for Geology.

At the beginning of their project in 2014, the Israeli scientists turned for information to researchers from all around the world, studying marine iron ore.

“The group found me thanks to my first publications.

They became interested in our data on the Bakcharsky iron ore deposit. In the obove mentioned study, we took a period corresponding to the age of our deposit – this is the Late Cretaceous (the second and last epoch of the Cretaceous period, started 100.5 million years ago and ended 66 million years ago - ed.).

As a result, all the data collected allowed us to construct a curve of changes in the oxygen isotopic composition. It demonstrates that over this enormous period, the temperature of the Earth’s hydrosphere did decrease, the conditions for the oxygen isotopes fractionation changed as well, and the ferruginous minerals retained the initial isotopic composition of seawater. However, in ancient periods (717–661 million years ago), there were deviations in the composition of the ocean, which confirms the influence of global geological processes according to the theory of glaciation in the Neoproterozoic.”

According to him, the published data will help in further studies of ocean evolution, paleogeography, geochemistry of ancient sedimentary systems, and marine deposits.

“This study opens up new horizons for our work. We are studying the formation sources of huge iron deposits in Western Siberia. Now we can already say that the data of our Israeli colleagues do not exactly contradict our theory. We continue to maintain contacts with them,” says Maksim.