Natalia Lukianova, the head of the Division for Social Sciences and Humanities of Tomsk Polytechnic University, is on a working visit to Taiwan. She was invited by the Tsinghua University, one of the leading universities in China, and with the active support of the Taiwan Philosophical Association. Currently, she is participating in a number of events to take place at the Taiwanese universities. 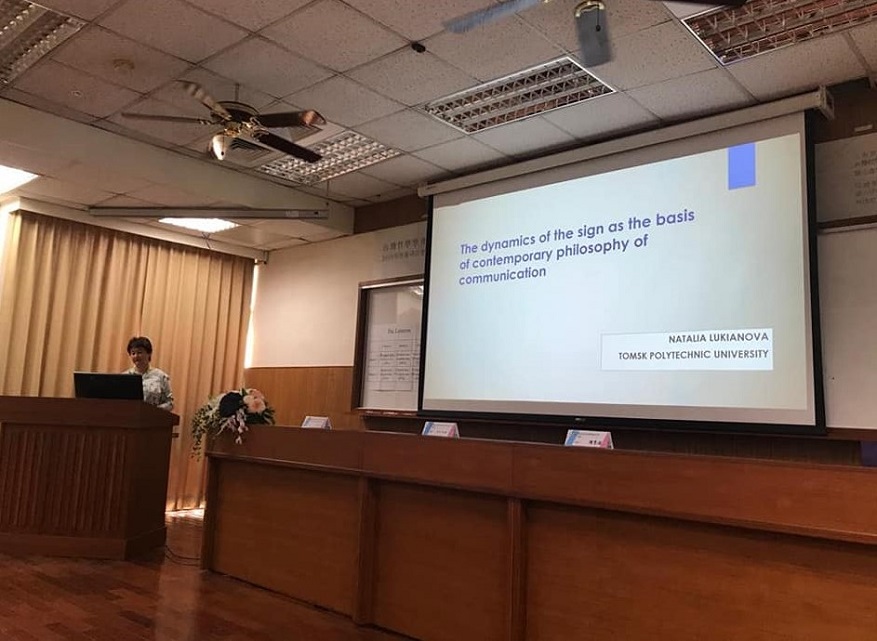 Prof. Lukianova delivered a lecture to the students of philosophy at the Chinese Culture University. The university was founded with the support of Chiang Kai-shek who headed the Republic of China as a President from 1946 to 1975. The lecture was devoted to the Philosophy of Charles Pierce in the Context of Social Constructivism. At the National Chengchi University, during the Workshop on Building the Future, Prof. Lukianova presented the results of studies Young People of Future: Satisfaction with Life, conducted by an interdisciplinary research team of the TPU Division for Social Sciences and Humanities. International colleagues became interested in the studies of the TPU research team. 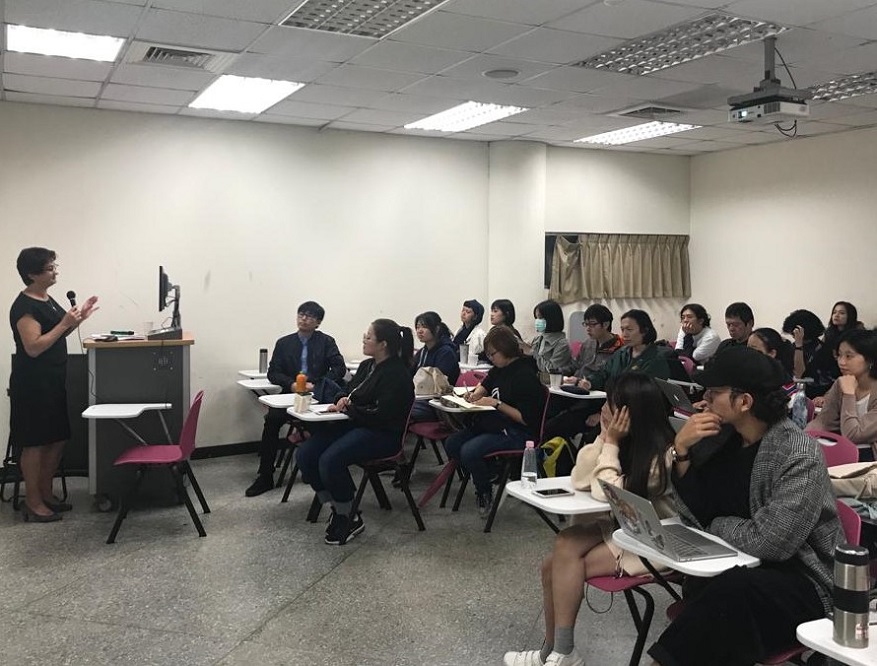 During a scientific workshop held at National Yang-Ming University, there was an interesting discussion with colleagues from the Institute of Philosophy of Mind and Cognition and the Institute of Public Health, related to the philosophy of health and the problems of constructing a new corporeality.

“We plan to expand cooperation with Taiwanese universities. So far, we have agreed to prepare a joint application to the Russian Science Foundation in 2020 (from Taiwan - Ministry of Science and Technology - MOST). The return visits of the Taiwanese colleagues to Tomsk are also planned,”

In addition, Natalia Lukianova presented a report on the dynamics of the sign as the basis of modern communicative philosophy at the symposium on problems of modern society. The event brought together philosophers from different countries. The symposium was organized by the Taiwan Philosophical Association at the Tsinghua University. 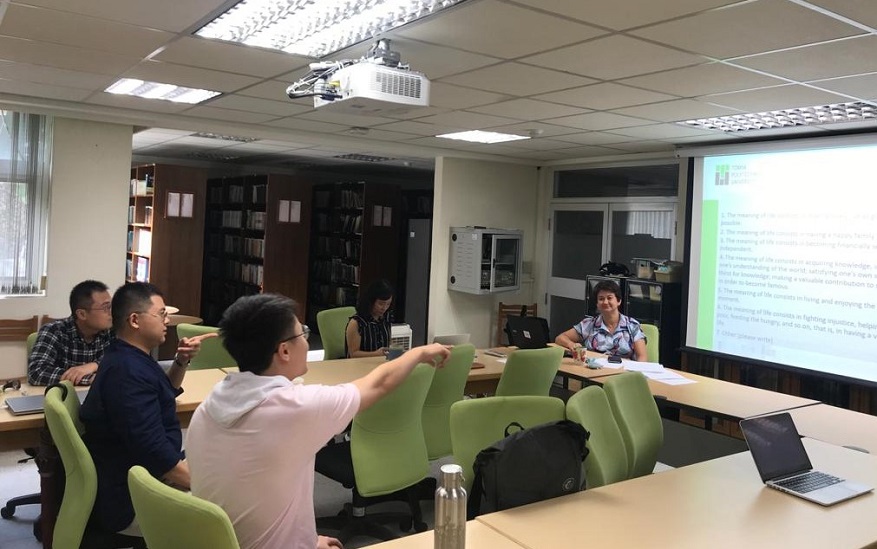