TPU professor become a fellow of Russian Academy of Sciences

Dmitry Markovich, a professor at the Butakov Research Center, was elected as a Fellow of the Russian Academy of Sciences (RAS). He heads the Institute of Thermophysics (SB RAS) and coordinates scientific activities of the recently founded Ecoenergy 4.0 Center at TPU. The center develops technologies for converting low-grade coal, agricultural wastes, and woodworking into green fuels. His election was announced at the general meeting of the Russian Academy of Sciences. 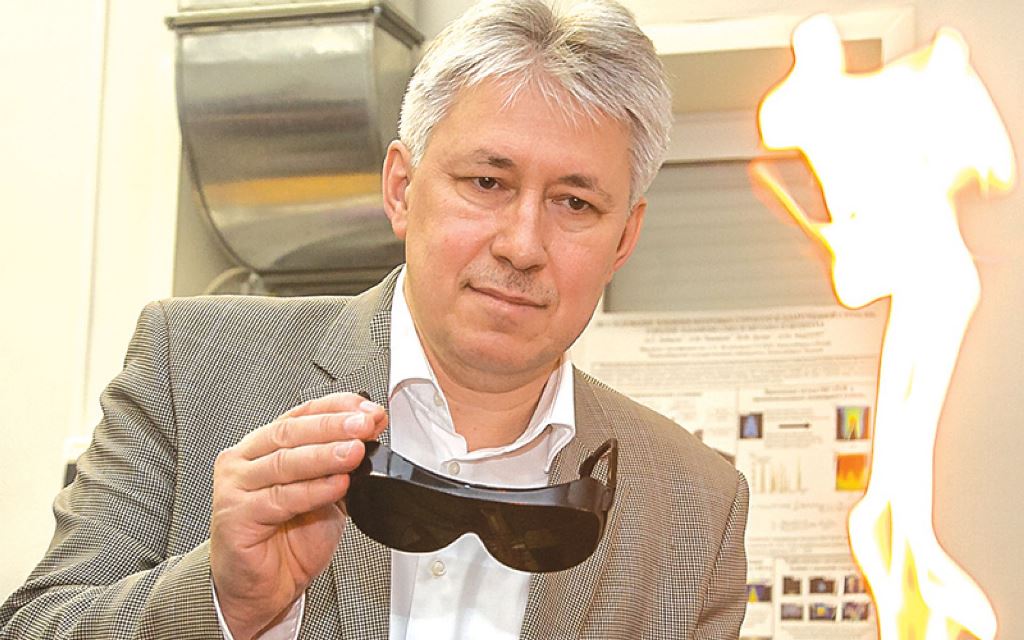 Academics are top-ranked members of the Russian Academy of Sciences. It is an honorary title that can be obtained by Russian scientists, who have scientific achievements of considerable importance in various fields.

The scientific interests of Dmitry Markovich relate to the turbulent multiphase jet flows, including combustion; wave processes in thin liquid films; experimental simulation of energy processes and optical methods for studying flows. The results of the studies were applied in modeling and optimization of equipment for thermal, water-power and hydrogen energy.

Professor Markovich is a winner of the prize of the Russian Government (2014) for the development of fundamentals and implementation of optical information methods, systems and technologies for non-contact diagnostics of dynamic processes to increase efficiency and safety in the energy sector, engineering and transport.

Dmitry Markovich started his career as a PhD student at the Institute of Thermophysics, SB RAS and went all the way up from a researcher, a director of a laboratory, which he headed at the invitation of a well-known Russian academician Vladimir Nakoryakov a TPU graduate, up to a director of the institute.

Professor Markovich participates in coordination of the Ecoenergy 4.0 Research Center, established at TPU in 2019. It consists of several facilities. One of them is the TPU Solid Fuel Gasification Research Laboratory with the full production cycle from fuel grinding to utilization of the resulting gas. The laboratory team studies new resource-efficient and green technologies for modern energy.

The head of the center is Sergey Alekseenko, a Fellow of RAS, a winner of Global Energy Prize, the recognized international energy award for scientific developments in the relevant field, and a professor at the Butakov Research Center.

TPU and Institute of Petrochemical Synthesis, RAS to cooperate in development of new materials and hydrogen production
President of Russian Academy of Science underlines TPU effective collaboration with industries