For the first time, representatives of TPU rescue student corps organized the training on "accident" eliminations at a chemical plant for the commanders of the TPU student voluntary fire brigade (SVFB). 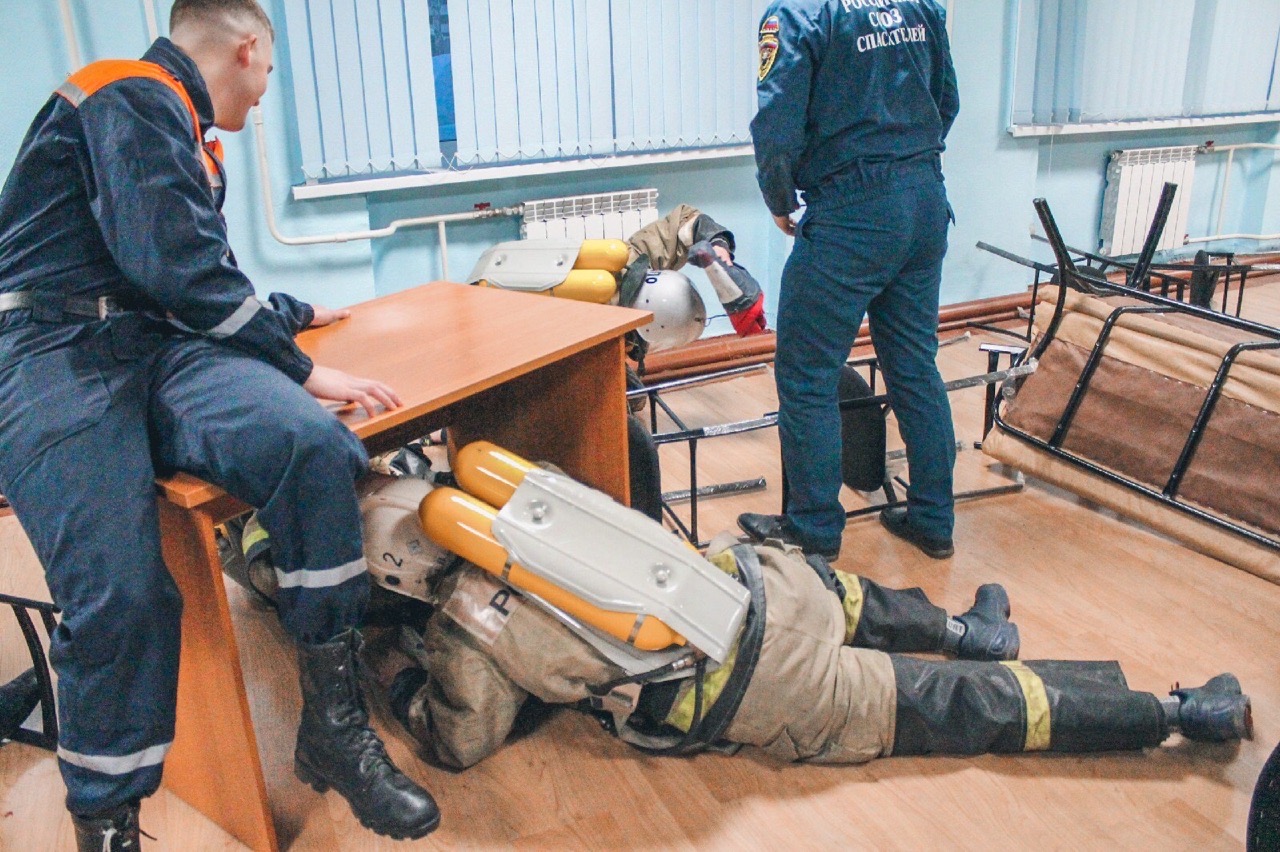 24 students took part in the training, including the commanders of TPU dormitories of the SVFB and representatives of the detachments. All participants were divided into 8 teams. Each team had to remove the victim from the simulated emergency location and eliminate the "leak" of chemically hazardous substances in 15 minutes.

“We wanted to draw attention to violations of fire safety rules. Many people do not pay enough attention to fire safety training, violate its basic rules and endanger their lives. Everyone should understand the possible consequences of their indifference.

— said Dmitry Avzalov,  the organizer of the training. 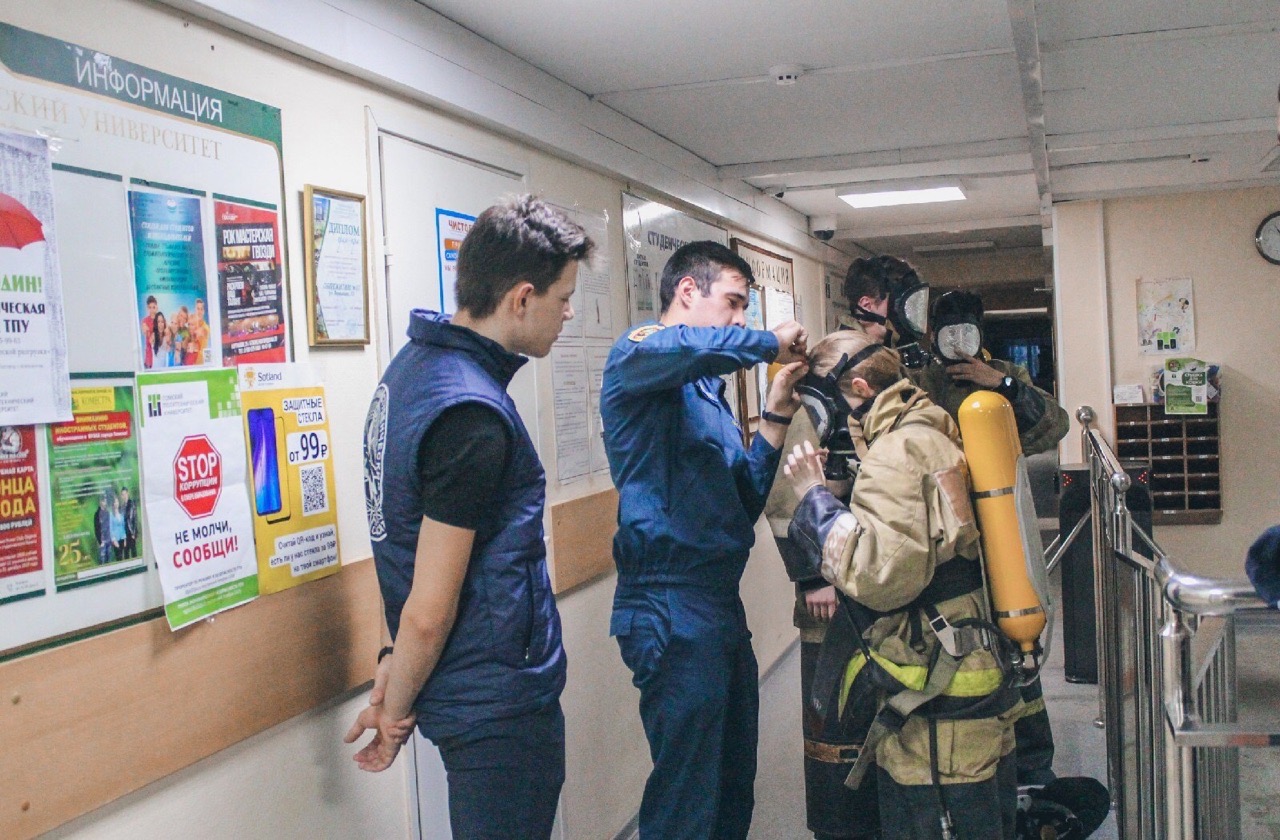 All participants were fully equipped with breathing apparatus with compressed air on their backs. In such equipment, rescuers dismantled simulated blockages and looked for the victim. According to the results of training, not all teams completed the task at the appointed time. Representatives of the student rescue corps discussed mistakes and possible actions during emergency rescue operations with the teams. 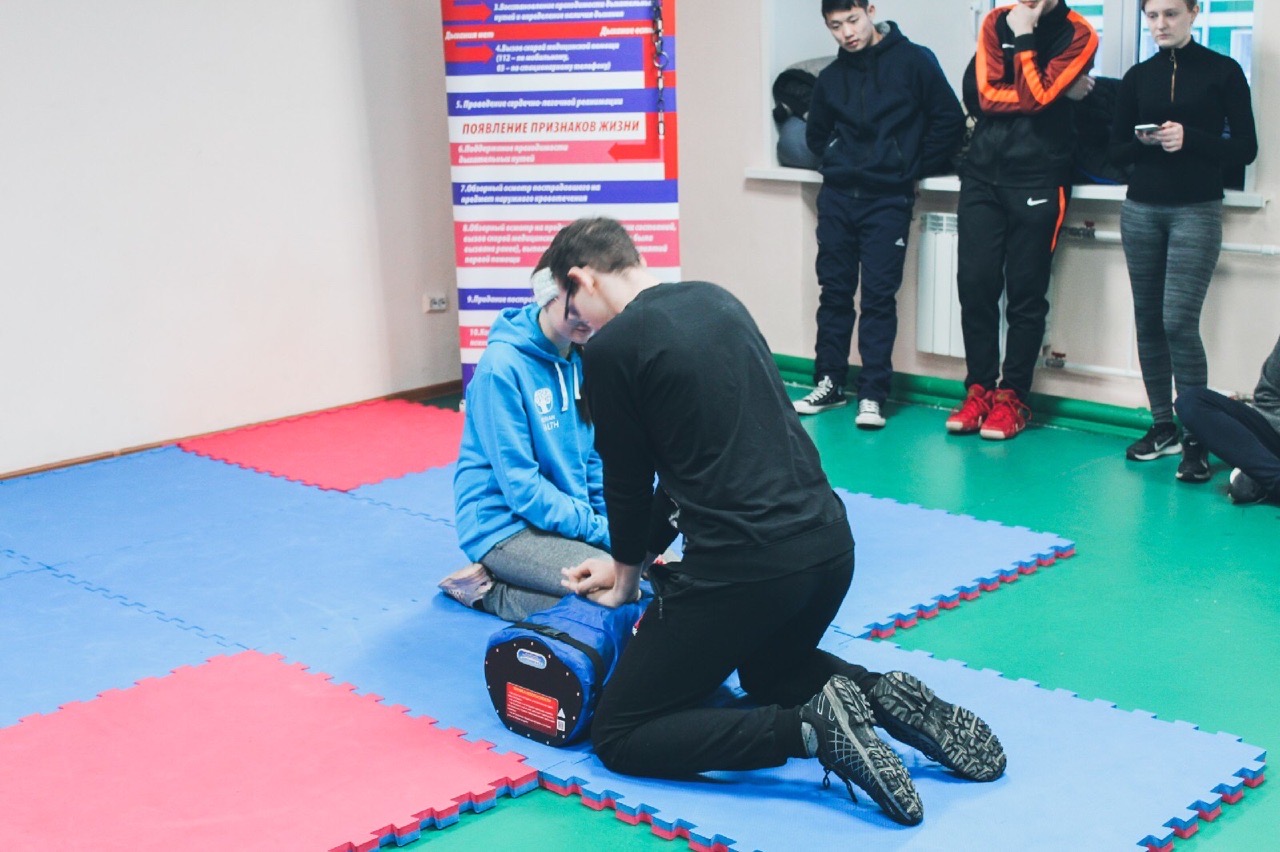 After the training, students attended a first-aid workshop. Rescue students talked about the basics of cardiopulmonary resuscitation, methods of stopping various bleeding, rules of giving a stable lateral position and actions for obstruction of the upper respiratory tract. The students consolidate the gained theoretical knowledge in practice, polishing it on a rescue manikin.

In the next semester, the organizers plan to hold a similar event for students of all TPU dormitories.

Victor Dyomin expresses his greetings on the Day of Russian Science
Rector of TPU: “May the coming year be bright, generous and prosperous!”
Over 100 TPU specialists to create a new university development strategy
TPU students won the All-Russian Engineering Competition