TPU develops medicine to protect oysters from a deadly disease

Scientists at Tomsk Polytechnic University jointly with scientists from Novosibirsk and Mexico have developed a drug based on silver nanoparticles, providing protection of mollusks from deadly parasites. It will minimize damage to oyster farms. The study was published in the Journal of Invertebrate Pathology. 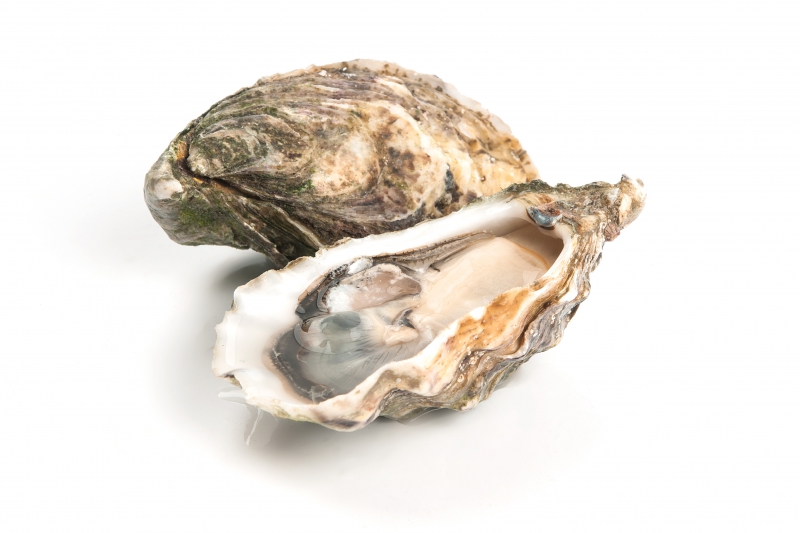 An international scientific group developed drugs with unique high bactericidal, antiviral, and antifungal properties against many pathogenic microorganisms. Its effectiveness was proven during treatments of many infectious human and animal diseases. The developed product is relevant for North American oysters. Scientists recognize Perkinsus marinus, a common parasite, as deadly for mollusks.

The specialists say that a number of infected oysters are slowing down, and their mantle shrinks and comes off the shell, which is fatal. The outbreaks cause significant mortality of oysters and damage to oyster farms.

These medicines based on silver nanoparticles can effectively fight this parasite.

“We paid particular attention to the toxicity of nanosilver preparations that are proved to be non-toxic in therapeutic doses,” Alexei Pestryakov, professor of the TPU Research School of Chemistry & Applied Biomedical Sciences, says.

The researchers used the most advanced technologies related to the production and stabilization of nanomaterials. Therefore, the study is highly significant for all countries that supply oysters, including Russia, China, Mexico.

Currently, the researchers are streamlining the treatment process, primarily an effective method of injecting medicine.

The international scientific team composed of the specialists from Russia (TPU and the LLC Science and Production Vector-Vita), Mexico (Center for Nanoscience and Nanotechnology of the National Autonomous University of Mexico, CNyN-UNAM), and some other countries has been developing medical and veterinary preparations based on silver nanoparticles for many years.