Tomsk Polytechnic University is establishing cooperation with Taiwanese researchers in the field of cognitive sciences of Tsinghua National University and Yang Ming National University. These days, professors from these universities are working at TPU. They are discussing scientific issues on the impact of digitalization on the person's intellectual activity and the ways the person learns the world. Taiwanese and TPU scientists told the TPU Press Office about the areas of cooperation and why one should explore new avenues for teaching modern students. 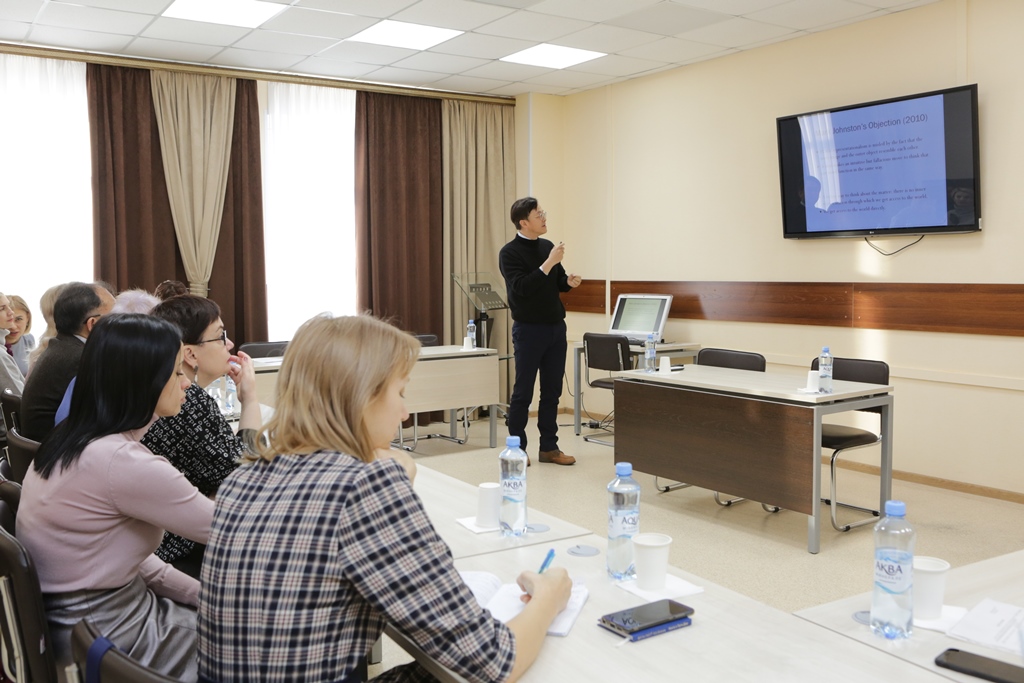 “We have similar scientific interests in cognitive science, a large interdisciplinary field related to all dimensions of cognition process.

In our scientific research at TPU, we want to insight the ways universities should teach the modern generation of students. Undoubtedly, digitalization affects the brain and the learning process. In this regard, cooperation with medical universities is vital for us. Taiwan has a very solid medical high school and we are greatly interested in collaborating with the best.

It is not our first meeting. Last fall, I gave a series of lectures at these universities,” Natalia Lukyanova, head of the TPU Division for Social Sciences and Humanities, says. 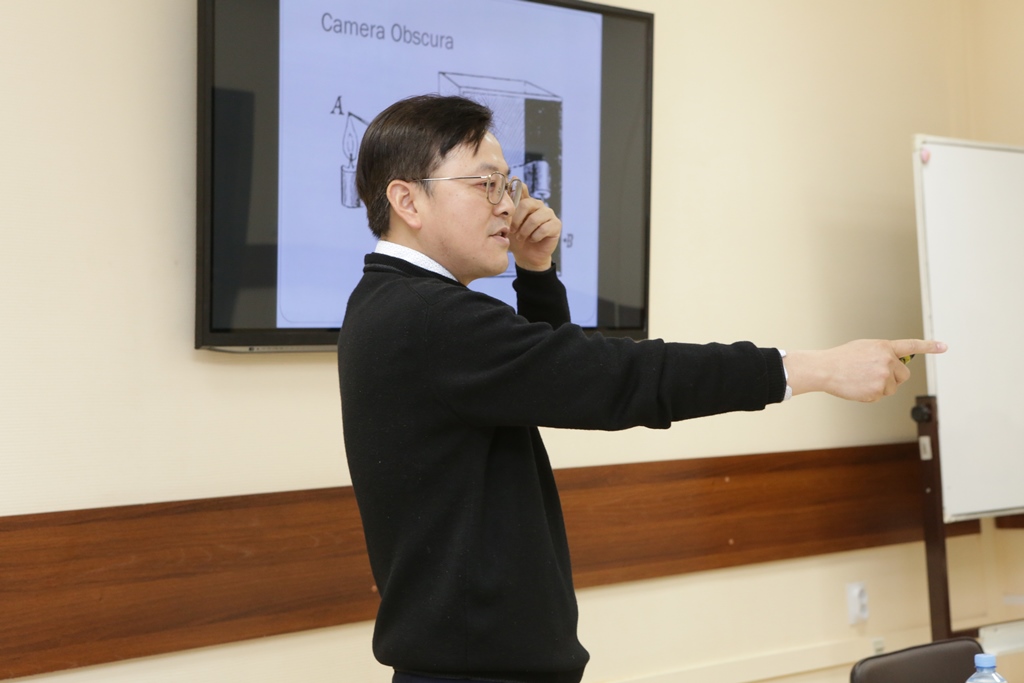 A day before, the Taiwanese researchers made reports at a scientific seminar at TPU. It was dedicated to Digital Identity vs. Digital Generation. Later, they discussed the fields of further collaboration.

“I am a representative of the university that used to be a medical one, and this leaves an imprint on my scientific work. I study digital culture, and the ways it affects the functioning of the human brain, our cognitive characteristics, and modern generation of people.

It is here, where our and TPU scientific interests converge. For our part, we can bring a medical insight into the research,” Kai-Yuan Cheng says.

Scientists of TPU and universities of Taiwan intend to take cooperation to a new level and submit a joint research project to the competition of the Russian Science Foundation and the Taiwanese Ministry of Science and Technology.

“I come from an engineering university where we have a solid school in nuclear technology. In my research, I study the effect of artificial intelligence and respective technologies on the modern generation of people, on their cognitive characteristics, and on society as a whole.

I am interested in humanitarian issues that accompany digitalization and functioning of the human brain. We have something to deal with together,” Professor Xu-Ting Chen adds. 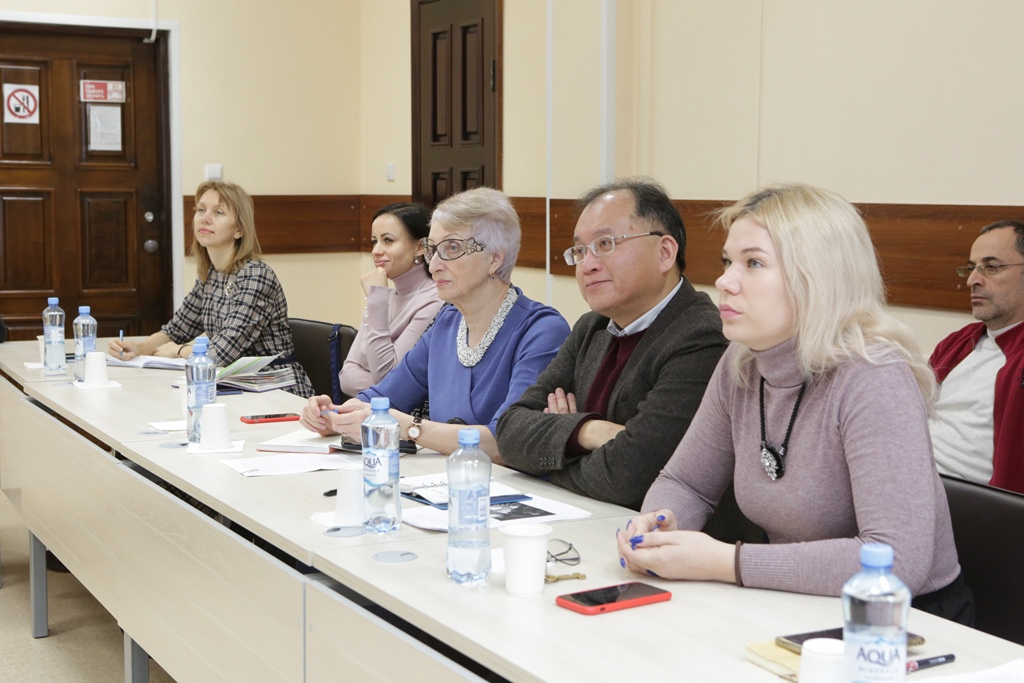 Cognitive science is a modern interdisciplinary field of cognitive research, developing at the intersection of cognitive psychology, linguistics, neurophysiology and artificial intelligence, and including research in the field of philosophy of consciousness, cognitive anthropology and several other areas.