Tomsk Polytechnic University hosted a hackathon of the National Technology Initiative (NTI) Olympiad in the Smart City section. High school students from Moscow, Novosibirsk, and Tomsk participated in the competition. 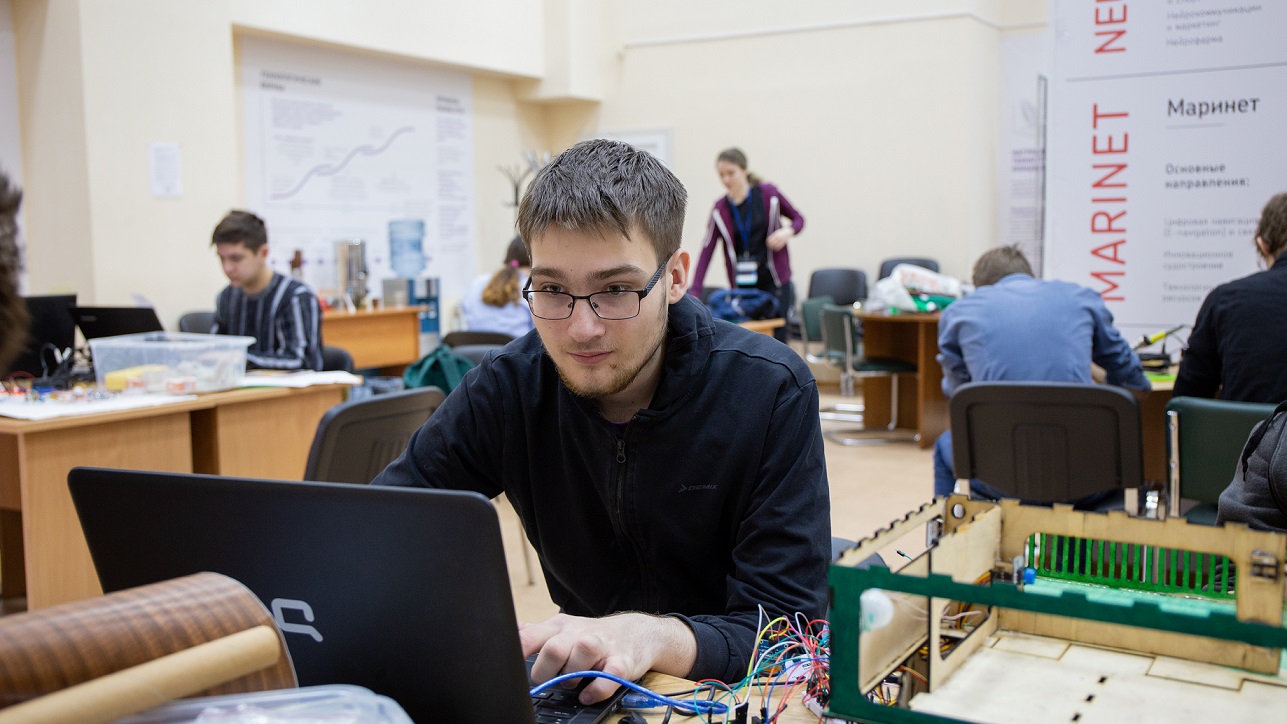 TPU is the organizer of this section of the NTI olympiad. This is a new format of engineering competitions for high school students covering various topics, from information technology to urban studies and surface robotics.

Four teams participated in the hackathon, representing Moscow, Novosibirsk, and Tomsk: two teams from the Khimki Lyceum (Khimki city), a team of Tomsk Pushkin Lyceum  1 and school 32, and a joint team of school students from Novosibirsk. Most of the hackathon participants are the finalists of the NTI Smart City olympiad. 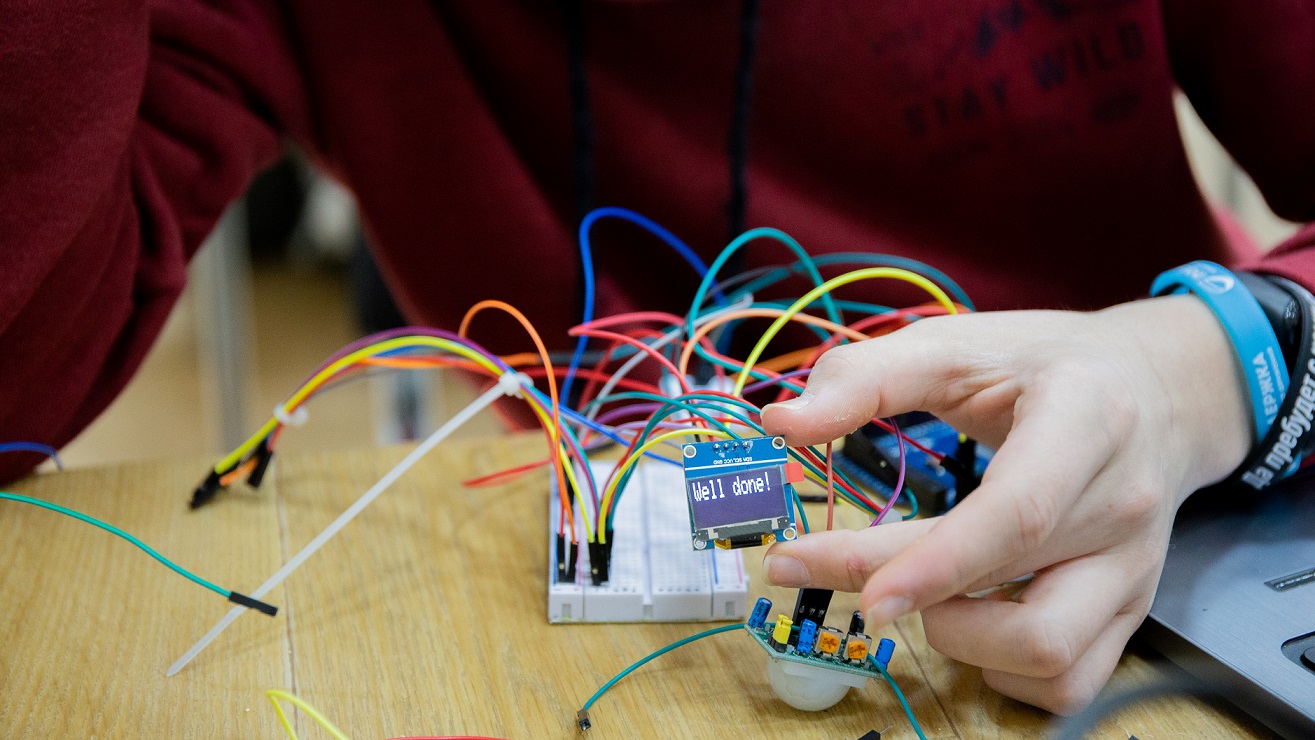 This year, the participants were expected to create smart buildings in 16 hours, such as a post office, a restaurant, and a residential building. It was necessary to design, assemble and program infrastructure elements of the smart city.

“The infrastructure includes various services presented in modern cities, and buildings that form a functional layout of a smart house. They are as close as possible to office buildings, private homes, or hospitals,”

The participants had a chance to work with various sensors designed to make life more comfortable. The students challenged their skills in designing lighting systems, humidity control, and fire safety. Participation in the hackathon enables participants to better prepare for the final task.

The Novosibirsk team won the competition. The final of the NTI olympiad will be held at Tomsk Polytechnic University from March 10-15. There, the participants will solve the engineering problem, related to smart city for four days. 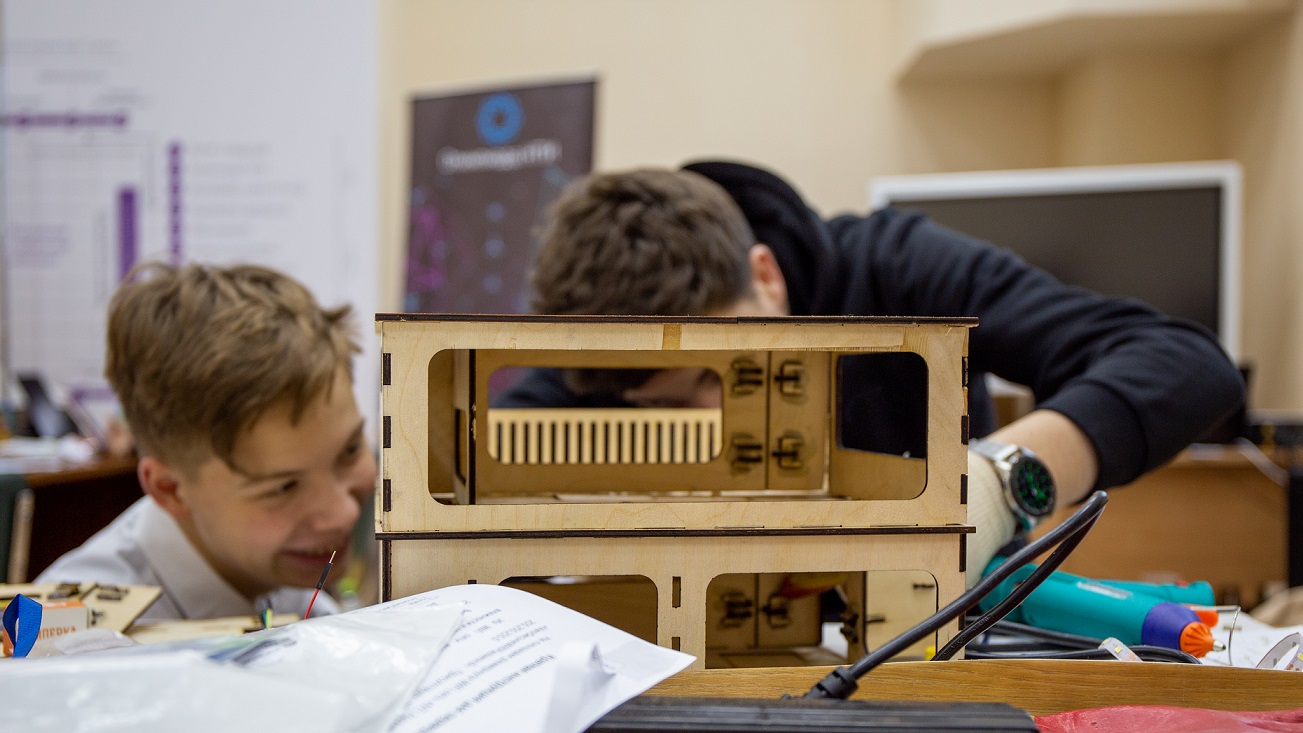 Club Movement Olympiad of the National Technological Initiative has been held by the NTI Club Movement, the Agency for Strategic Initiatives, the Russian Venture Company jointly with major Russian universities and leading technology companies since 2015.

Initially, the competition was organized by three engineering universities, such as Tomsk Polytechnic University, Moscow State Engineering University, and St. Petersburg State Polytechnic University. Then a number of other universities joined the organizers. The Olympiad sections correspond to the industry priorities of the NTI program of global technological leadership of Russia by 2035.

The Smart City events of the Olympiad are implemented jointly with Gazprom.
Subscribe to News

Science Star, monorail and reactor for heating: ideas of Tomsk students for new inter-university campus
Digital Hack for TPU and SSMU students
International big data workshop at TPU for Finnish and Russian students
I am going to work at a Russian-Chinese enterprise: a Chinese graduate about his plans and experience at TPU
About 500 TPU Volunteers Assisted in Running Events of the University, Tomsk and the Region