Since early April, forest fires have been ongoing in the exclusion zone of the Chernobyl NPP. In this situation, the radioactive isotopes that fell into the environment after the accident at the Chernobyl NPP in 1986 will not affect human health. Ivan Lebedev, head of the Technical Documentation Group of the TPU Research Nuclear Reactor, shared his opinion with the journalists of the TASS federal agency. 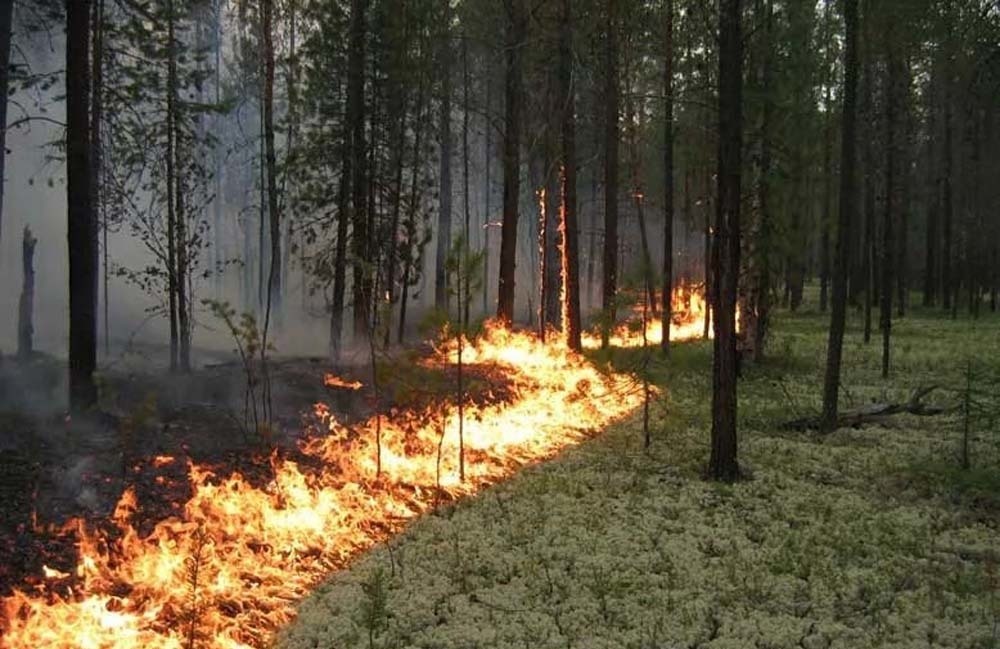 The fire in the exclusion zone began on April 4 and the hot spots remain to this day. Since then, according to local media, a large forest area and 12 abandoned villages have burned out. The inhabitants were evacuated after the accident in 1986.

“Firstly, this territory is quite far from people and secondly, they (radioactive particles ed. note) will rise into the stratosphere and disperse over a very large territory.  Thus, the number of some diseases is likely to increase by a tenth of a percent, but this will be within a statistical margin of error,” Ivan Lebedev comments on the possible threat.

If it did, it would definitely be impossible to say that the diseases were associated with fires in the exclusion zone, since different sources of radiation, including the natural radiation background, affected the individual. He explained that the most dangerous radioactive isotopes formed in the exclusion zone were iodine isotopes. However, they have a short half-life and they are no longer found on the territory.

The fire will not affect other dangerous isotopes, such as cesium and strontium since they are deep underground.

“Cesium is dangerous since it does not participate in natural cycles and thereby it is not removed from the nature. However, for 30 years it has moved deep enough in the soil. We deal with crown fire there, so there is nothing to worry about,”

He also added that in the Russian border regions there is an ASMRS system (Automated System for Monitoring the Radiation Situation). It detects an increase in the background radiation and warns of the danger.

The TPU Reactor is the only active university nuclear reactor in Russia. It is in the list of unique scientific facilities and is a mega-science platform where advanced studies in nuclear technology and nuclear medicine are being conducted.