The analytical center Expert published studies on the publication and inventive activity of Russian universities. As a result, two rankings were prepared, such as Rankins of Departments (ranking by subjects of scientific efficiency) and Index of Inventive Activity (ranking by patents). 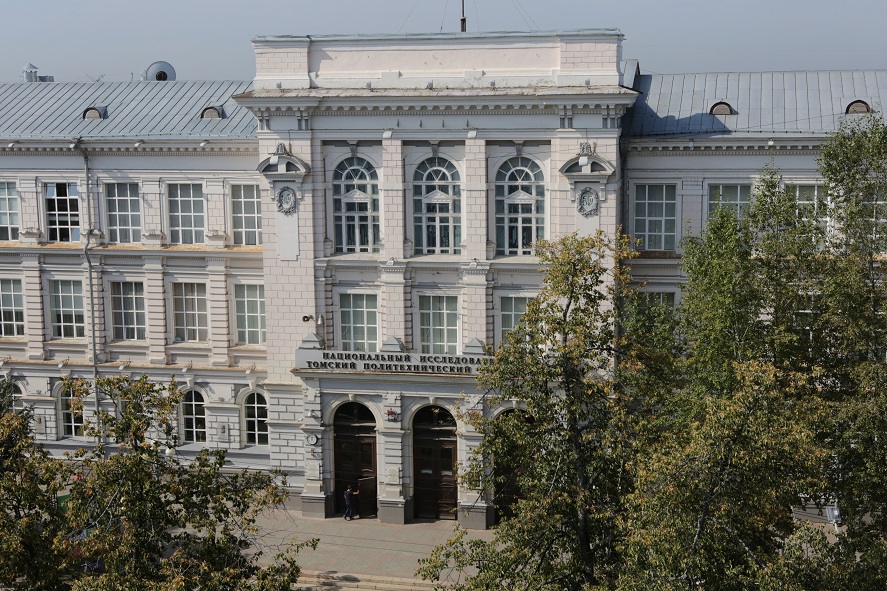 This year, the rankings by subject take into account 21 areas, including 16 enlarged and 5 narrow ones. There are Engineering and Computer Sciences, Earth Sciences, Ecology, Mathematics, Social Sciences, Chemical Technologies, Chemistry, Energy, Physics, Economics, Management, and others.

In Chemical Technologies, TPU ranks 3-4th position according to the rating, in Energy it takes the 5th position, demonstrating steady growth (7-9th position in 2019).

In addition, TPU improved its position in several subjects ranking. In Earth Sciences, TPU rose from 16-17th position to 10-11th, in Ecology from 11th to 6th, in Materials Science from 12th to 8th, in Medicine from the 20-23rd position to the 15th, and in Social Sciences from the 19-23rd to the 15-16th position.

The indicators used in the rankings are divided into three equivalent blocks: Demand / Quality, Scale and Sustainability, and Quality of Growth. The first block evaluates average citation, weighted citation in a particular subject area, and the quality of journals. The second block demonstrates the sustainability of current results as well as the fact thatthe results achieved are due to one, two researchers or a large group of leading researchers. The third block takes into account the growth characteristics of university systems.

TPU occupies the 15-16th position by the Inventive Activity Index of Russian Universities, having improved its position from the 17-20th one.

“The analysis of university inventive activity is based on its activities in patenting development. The analyzed indicators are divided into three blocks: Quality, Initial conditions (25% of score for each one), and Demand (50% of score),” the rating description says.

They take into account the number of patents, interaction with scientific and research organizations and popularity among other inventors, as well as the demand for university developments among companies.