Dear “polytechnicians” and all for whom nuclear projects have become a life choice! Dear partners, colleagues, and employees of the nuclear industry! 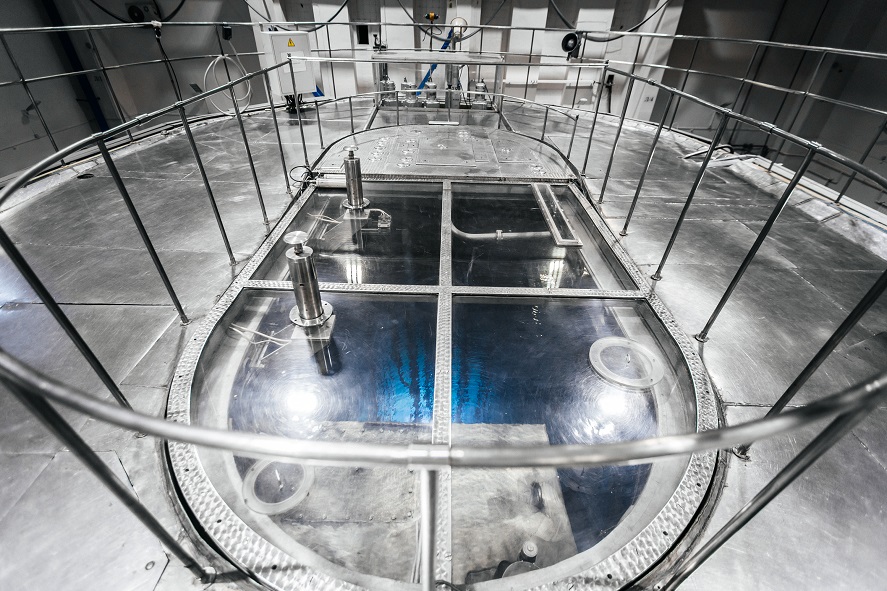 I sincerely congratulate you on the 75th anniversary of the Russian nuclear industry. It began to develop rapidly in the postwar years and laid the foundation of national security becoming a strategic branch of the Russian economy. For the first time in the world, the selfless labor of workers and builders, engineers and researchers led to the creation of a nuclear shield and ensured global excellence of the USSR and then Russia in peaceful atom technology.

We are proud that our university and the TPU Faculty of Physics and Technology (FPT) established exactly 70 years ago have greatly contributed to the growth of the industry. Our scientists have facilitated the implementation of advanced technologies and FPT graduates have actively developed the nuclear industry into an innovative leader.

Nowadays, the TPU School of Nuclear Science & Engineering continues these glorious traditions. It is one of the leading research and educational centers in nuclear physics and hydrogen energy. Scientists and young researchers carry out cutting-edge projects using the only educational nuclear reactor in Russia. As part of academic exchange, our students receive training all around the world and graduates work at the main facilities of Rosatom and in international companies.

Dear friends, happy 75th anniversary! May you feel drive from discoveries, satisfaction from results, and joy from being a part of a strong team at work! I wish your families peace and prosperity and your dear ones — well-being and happiness!

On August 20, 1945, the First Main Directorate under the Council of People’s Commissars of the USSR was created to manage the atomic project. That was the starting point for the history of the Russian nuclear industry.

In the next 75 days, Rosatom will hold over 100 events across the country under the motto 75 years: Ahead of the Times. Special projects such as contests, quizzes, detailed publications about the achievements and promising developments of Rosatom will be launched on various media platforms. Many regions will host competitions, festivals, theater tours and other events, both online and offline.

Today, August 20, at 5 p.m. Moscow time, the Kvartirnik Rosatoma (Rosatom Home Concert) will stream a live performance. The Turetsky Choir and the Soprano Art Group will perform songs from back then when the nuclear industry was born and developed. This concert will be the first large-scale event in the anniversary program.