TPU Accelerator to Clean Up Powerplant Emissions in China

A pulsed electron accelerator developed by Tomsk Polytechnic University, is being tested at the Xi'an Aerospace Institute of Propulsion Systems, the largest in China. This technology can be used to clean flue gases, especially the combined heat and power plant (CHP) emissions. 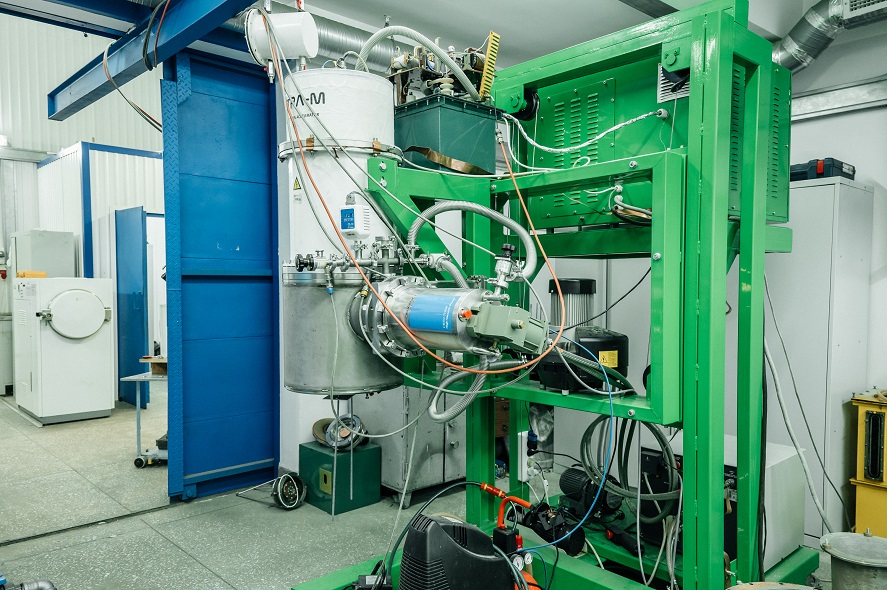 “We are implementing a large-scale project jointly with our colleagues from the Xi'an Aerospace Institute. As part of the first stage, we supplied them the accelerator to test the technology.

We are waiting for the results to proceed to the next and a large-scale part, including the development of the filtering process for gases of various compositions using pulsed electron accelerators of nanosecond duration and the development of an experimental-industrial version of the accelerator for field testing”,

The proposed technology is based on pulsed electron beams. Experiments have shown that it can effectively remove toxic compounds from the air, such as nitrogen oxides and sulfur oxide. The system is planned to be installed at CHPs.

The system includes irradiation and filtration zones. A certain gas is added to the flue gas, then the mixture is irradiated by the accelerator. As a result, the controlled plasma-chemical reactions proceed with the formation of solid particles. These solid particles are deposited on filters, collected in a vessel as secondary raw material and disposed. The rest is carried out of the pipes as purified gas.

The sediment from solid microparticles, remaining on the filters, can be used as mineral fertilizers.

Before operating pulsed accelerators, Chinese researchers undergo retraining courses at Chinese universities  and TPU. They have been already trained in Tomsk for six months, studying structure and operation features of pulsed accelerators.

“CHPs are one of the main sources of power in China. Since there are a lot of environmental problems in the country, this technology is very interesting for them. In addition, pulsed accelerators can be used to purify other gas emissions as well as to sanitize air, which is especially important under a pandemic,” Gennady Remnyov says.

Scientists expect that pulsed accelerators will be installed at Chinese CHPs in the next 3-5 years.