TPU Professor: The Nobel Prize in Physics for Discoveries in Space is a Trend

Dr. Roger Penrose, Dr. Reinhard Gensel, and Andrea Gez jointly received the Nobel Prize in Physics 2020 for the discovery that black hole formation is a robust prediction of the general theory of relativity. Prof. Sergei Ketov, the TPU Research School of Physics and the Tokyo Metropolitan University, explained why space exploration is becoming a leading trend in science. 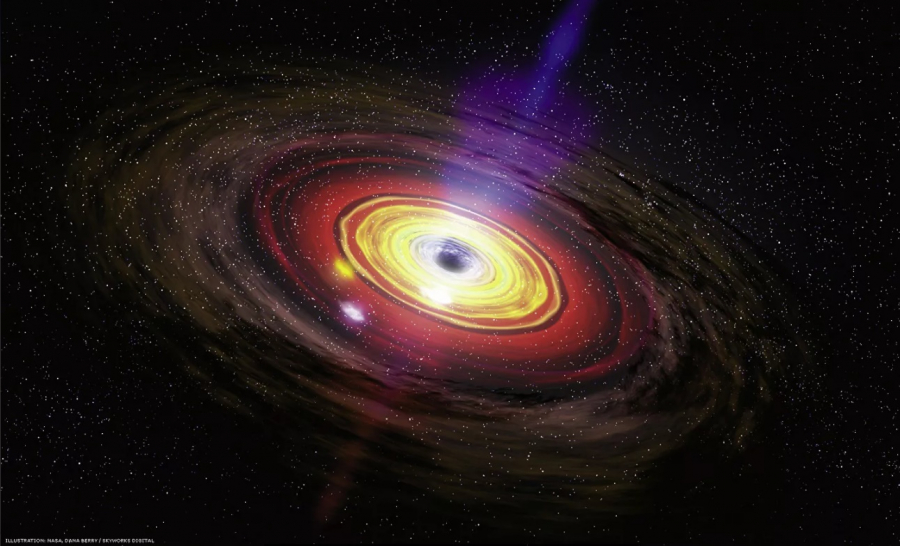 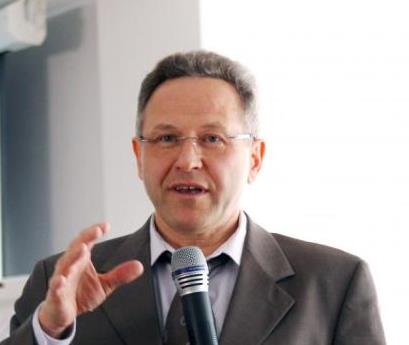 «This year, the scientists have been awarded the Nobel Prize in Physics for the fact they proved the black holes are real objects. This is an outstanding achievement,

Black holes were predicted over a hundred years ago by Einstein in his relativity theory. All this time no one could prove their existence.

Many scientists used to believe that they just did not exist, that this was the imagination. However, about three years ago, gravitational waves predicted more than a hundred years ago were discovered, a, The waves  arose as a result of black holes merging. Othertwo important facts were confirmed as well: the existence of gravitational waves and, as a consequence, black holes. The latter ceased to be just a fantasy. Also, it was confirmed that the stars in the Milky Way revolve around a supermassive black hole at its center.

The prize was awarded for the fact that all these hypotheses were confirmed experimentally. Dr. Roger Penrose developed the theory of black holes, and Dr. Reinhard Gensel and Andrea Gez confirmed the existence of a supermassive black hole at the center of our galaxy based on the gravitational field. By the way, Penrose is a mathematician and one of the world’s most brilliant popularizers of science, which is also very important.

The second year in a raw, the prize in physics is awarded for discoveries in space, which looks like a trend. Before this, everyone was interested in accelerators, particles and a subject of interest now  is space. This topic comes to the fore since it turned out that we can obtain more information about our world in a cheaper way - from space. Definitely, we need satellites, detectors in orbit, however it's cheaper than building accelerators on Earth. For now, this is pure science, but after while, this advanced knowledge will certainly effect our life.