Teams from the universities of Tomsk, Moscow, Saint Petersburg, Lisbon and other cities have already registered to take part in the international competition Urban Greenhouse Challenge: Reforest. Moreover, the geography of the participants who have not yet formed teams is expanding. 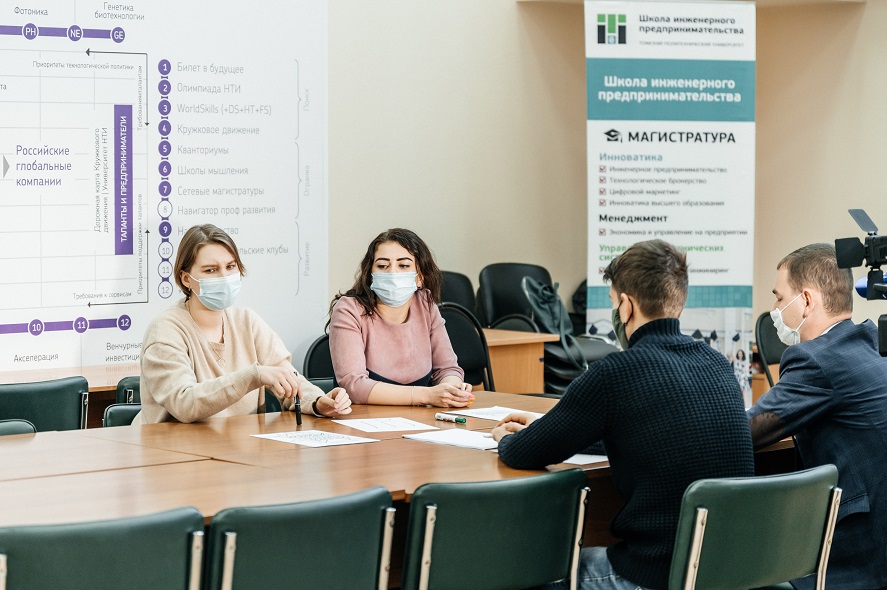 The registration for the competition continues until February 28, 2021, on the official website.

I am glad that students are active. They understand that reforestation is a topical issue for various regions of our large country and other countries of the world,” Sergey Turanov, coordinator of the competition and Acting Head of the TPU Agrobiophotonics research and production laboratory, comments.

Students from any country in teams of three to ten people, including Bachelor`s degree, Master`s degree and Postgraduate degree students of any fields of study can take part in the Urban Greenhouse Challenge. Recent graduates (graduated not earlier than July 2019) can also take part. The working language of the competition is English. The projects wining the first, second and third places will be awarded with the US $4 000, 2 000 and 1 000, respectively. The main task for the participants is to develop a project for a city farm, an autonomous complex for growing seedlings of coniferous and deciduous trees on multilayer shelf systems.

“Regarding the participants who have not yet formed a complete team, but willing to compete for the prizes, the geographic area is even more extended here. We have received applications from Yekaterinburg, Surgut, Novosibirsk, Krasnoyarsk, Irkutsk, Penza, Elista, Podolsk, Ukhta (Russia), Cholpon-Ata (Kyrgyzstan), Portici (Italy) and other cities,”

Detailed information about the competition.

The Urban Greenhouse Challenge: Reforest at TPU has received the support of the Ministry of Science and Higher Education of the Russian Federation, the official representative of the Dutch higher education in Russia Nuffic Neso Russia, the world expert company in energy management and automation with branches in more than 100 countries Schneider Electric and the company creator of Russian vertical farms iFarm.
The main media partner is Social Navigator, an outreach project by Rossia Segodnya international information agency.