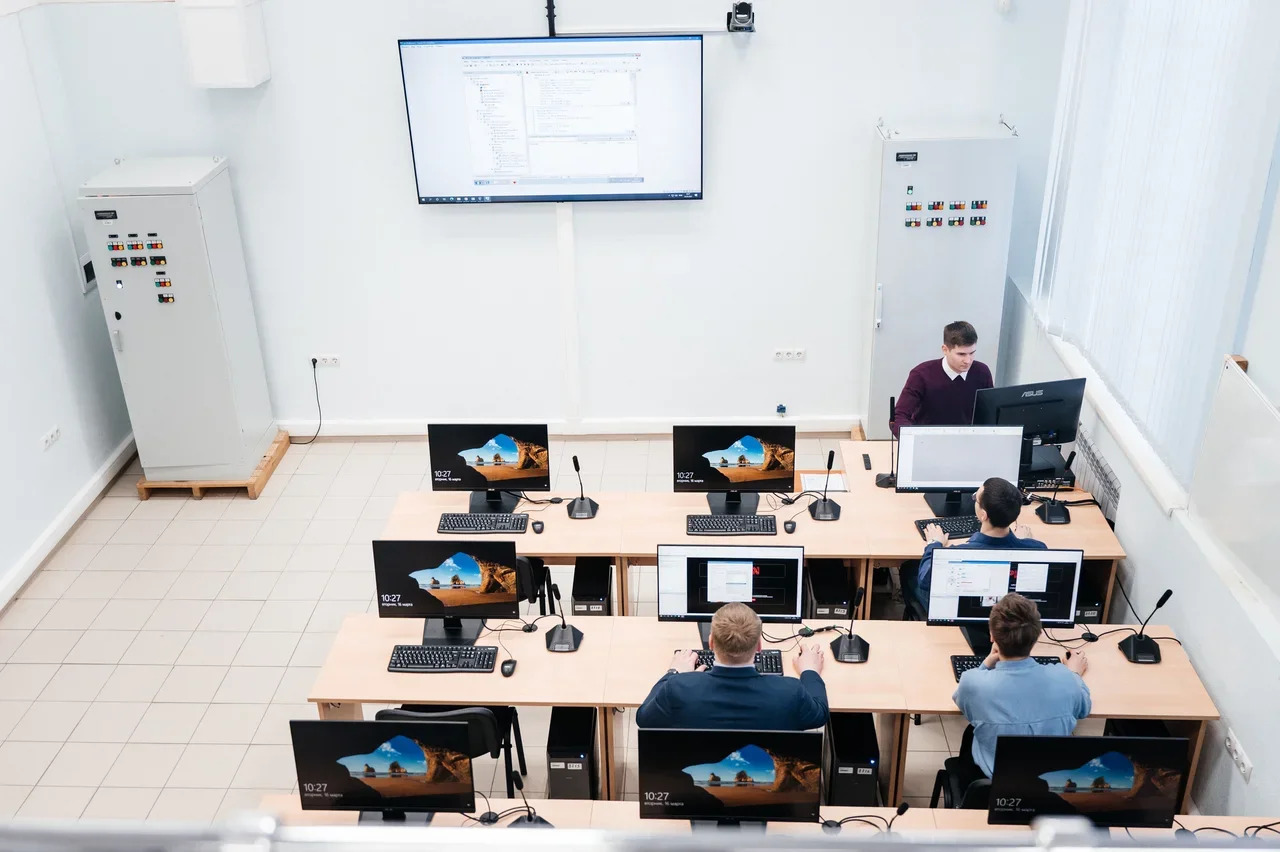 Within the Leading Research Universities project, the Laboratory was equipped by the interdisciplinary team of the TPU School of Energy and Power Engineering, the Research School of High-Energy Physics with the support of EleSy Company and the Technical University of Darmstadt.

“First of all, the Laboratory is aimed for graduate heat power engineers. Moreover, it allows implementing two trajectories of specialist training: engineering and research, including in English too. Leading scientists from world research centers and specialists of enterprises of the tech-intensive sector of the economy were invited for this purpose. It will allow TPU to train internationally demanded staff in process automation systems and promising eco-friendly energy technology,” Pavel Strizhak, Professor of the TPU Butakov Research Center, a supervisor of the project, explains.

Furthermore, four virtual complexes were developed for students’ work in the laboratory. These virtual complexes allow honing skills of 3D assembly of a control panel and optical methods for diagnosis of steam gas flows, SCADA control levels, designing the structure of process automation systems, as well as will allow simulating automated design engineering of standard electrical connections in a control panel. 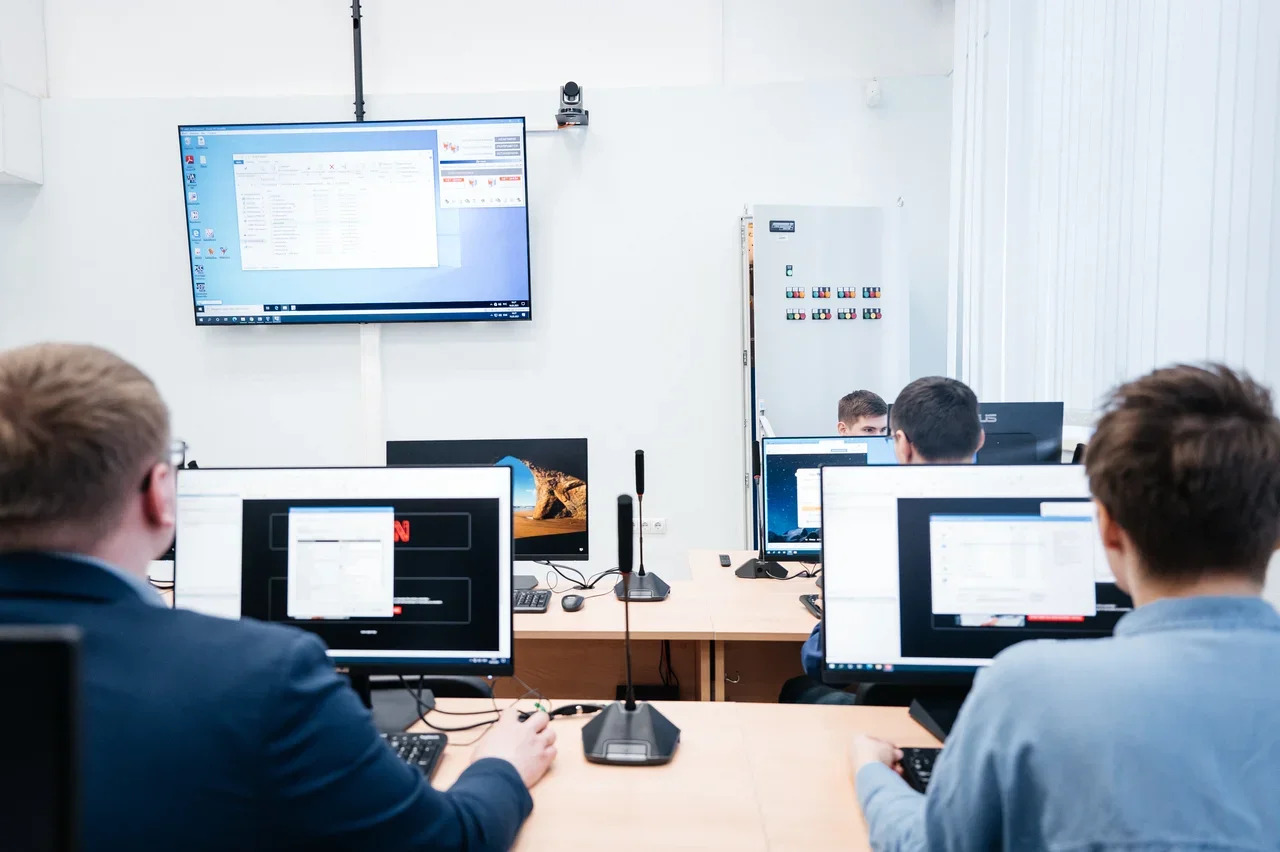 The experts of EleSy Company and TPU jointly designed the virtual laboratory and practical works with remote access. Besides, the industrial partner equipped the classroom with three control panels embedded with up-to-date domestic and foreign equipment, including programmable logic controllers, analog and discrete signal converters, routers, as well as licenses for the SCADA-Infinity software.

“Interaction of TPU with the Technical University of Darmstadt will allow integrating the best practices in fluid dynamics for the development of students’ skills in designing and developing industrial control systems. Several applications for the joint realization of international research projects of TPU scientists and colleagues from Germany are currently being considered. On one hand, it will allow increasing the number of joint research and on the other hand, it will also allow students to be involved in conducting research projects in Russia and abroad with full immersion in English speaking environment,” Pavel Strizhak assures.

Through the mediation of EleSy Company, between TPU and EPLAN Software & Service GmbH & Co. KG, there was concluded an arrangement within that the university was provided educational licenses for the EPLAN software. The computer-aided design is used for the development of the design and engineering documentation of process automation systems.