Scientists of Tomsk Polytechnic University have developed a methodology for forecasting forest fires on the example of the surroundings of Lake Baikal. The methodology is based on an atmospheric soil measuring complex (ASMC). The research was supported by the grant of the Russian Foundation for Basic Research No. 17-29-05093. The research findings are published in the International Journal on Engineering Applications. 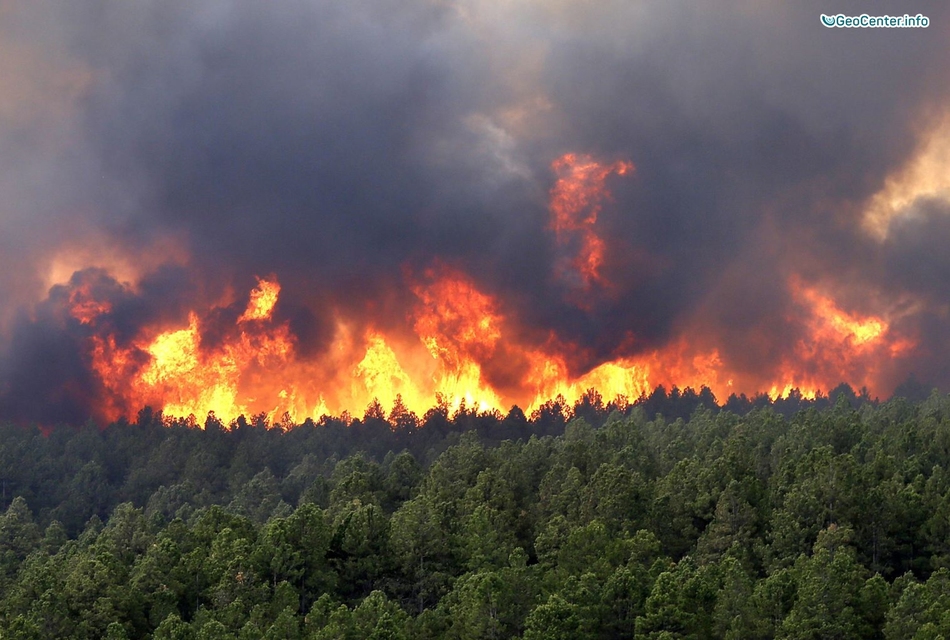 Since 2018, the project has been implemented under the supervision of Nikolay Baranovsky, Associate Professor of the TPU Butakov Research Center. The project aimed at developing techniques for monitoring of inflammability of forests in the conditions of human impact on the area of Lake Baikal basin.

“Lake Baikal is the largest natural reservoir of fresh water and characterized by unique flora and fauna. The lake life cycle is mainly dependent on the processes occurring in the coastal area: natural and human, including forest fires. It can influence the lake drainage and change the regime of its functioning. Therefore, assessment of forest fire break-out from human impact is crucial for understanding the processes influencing the activity of Lake Baikal,” Nikolay Baranovsky notes.

Using the ASMC, the researchers conducted monitoring of meteorological conditions and soil characteristics, i.e. they recorded the air humidity and temperature, speed and wind direction, the amount of rain precipitation and soil temperature. The measurements were carried out in the surrounding of Khurumsha (a rural locality in the Republic of Buryatia). The data of some specific days of summer 2019 were used to conduct the research. Based on these data, the scientists offered to use a number of mathematical formulas to assess fire danger.

“The analysis of data has shown that there may be a situation in the forest area when a ground fire turns into a crown fire. Some special conditions are required for that.

First, the canopy of a forest stand must possess the sufficiently small value of the lower limit of the branch position. Second, the speed of the ground fire must be quite fast. It mainly depends on the wind speed inside the forest area.  In this case, the wind is a driver of turning the ground fire into the crown fire. Presumably, there will be various values of critical wind speed for miscellaneous types of forest areas. This problem requires additional study,” Nikolay Baranovky explains. 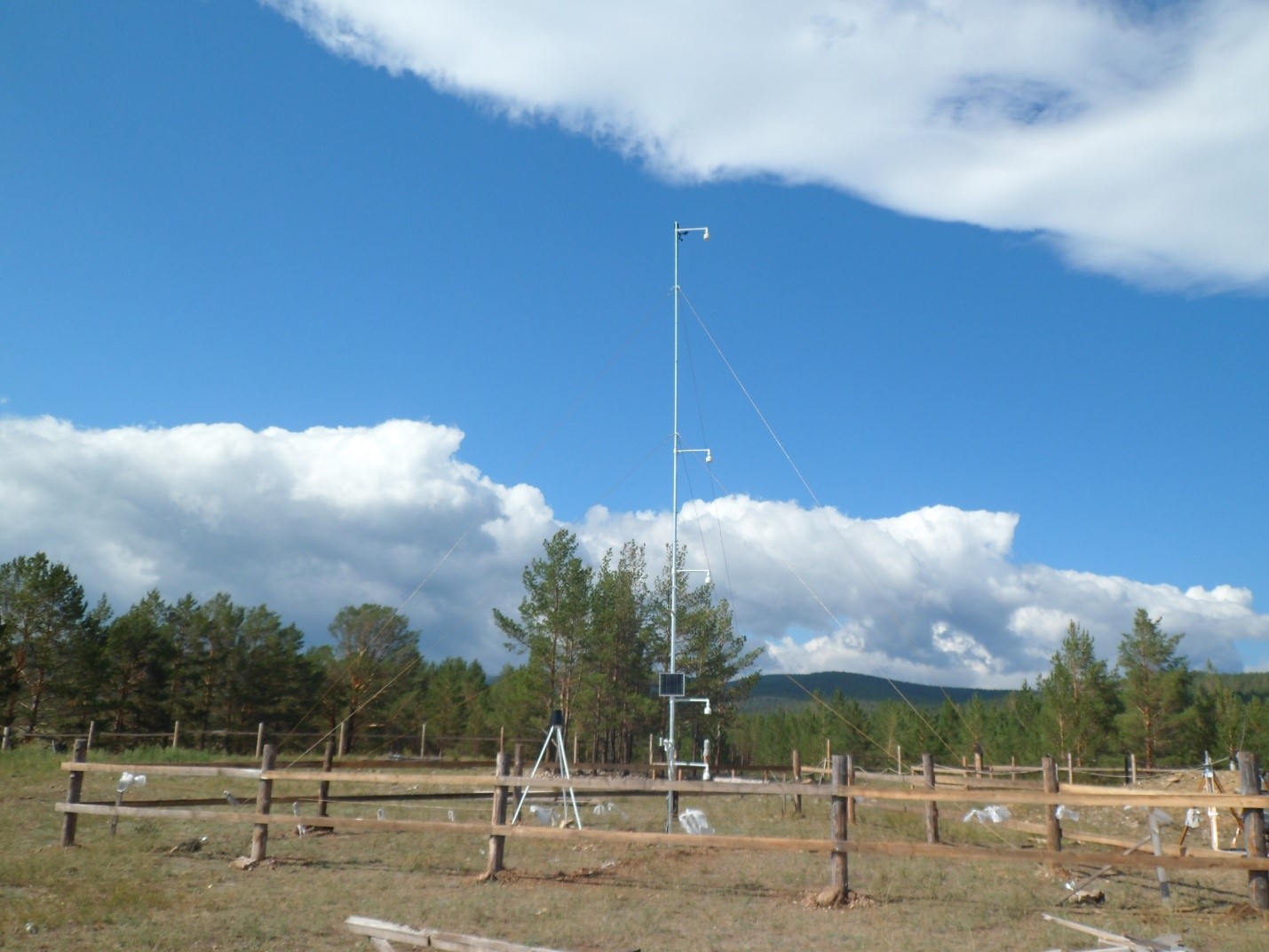 Photo: ASMC at the station in the rural locality of Khurumsha (the Republic of Buryatia).

Despite the fact that the project possesses a fundamental character, the scientists claim the research findings can form the basis of applied developments. In particular, the scientists from Institute of Physical Materials Science of the Siberian Branch of the Russian Academy of Sciences under the supervision of Alexander Bazarov are planning to create a network of ASMCs in the Republic of Buryatia to monitor, assess and forecast forest fire danger. The research work within the project of the Russian Foundation for Basic Research No. 20-31-51001 on analysis of the influence of human impact from main railway lines on forest fire danger is ongoing as well.

The scientists tell about the results of these projects in the series of podcasts on Yandex Music, a music streaming service.