Scientists of Tomsk Polytechnic University have developed and passed to OSTOMED-M, one of the largest implant producers in Russia, unique equipment to apply bioactive and protective coatings on implants and medical instruments. 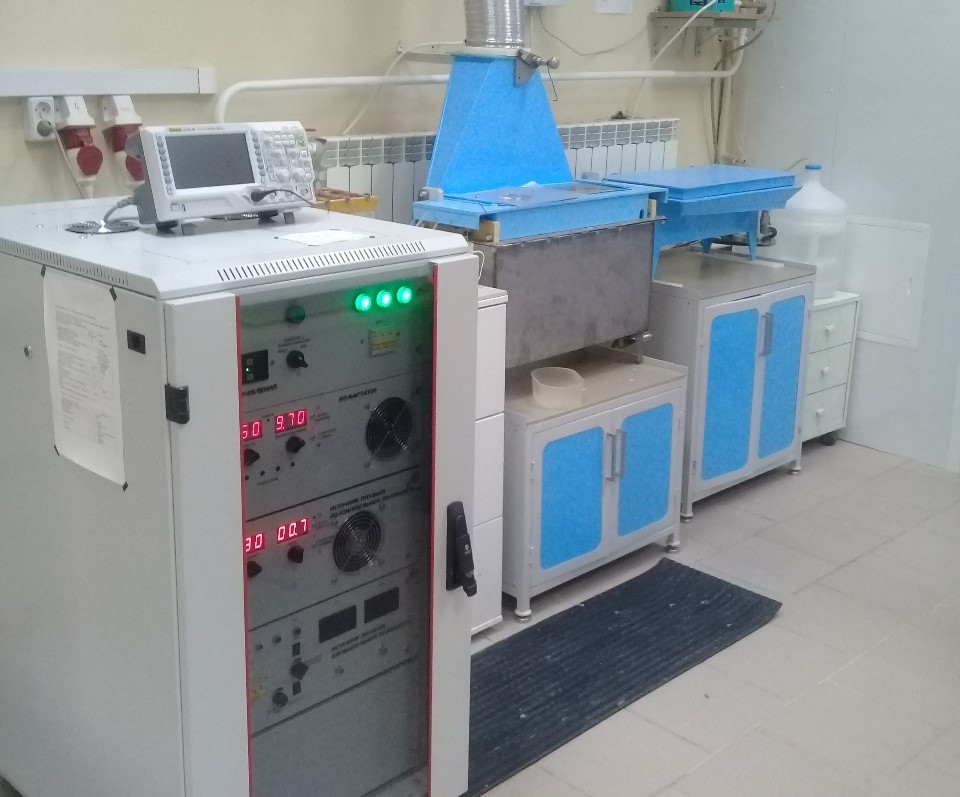 The R&D was conducted within the Federal Target Program from 2017 to 2019. The funding allocation was approximately 96 million rubles. The TPU scientists designed and produced the equipment (production line) as far back as 2019. Due to the COVID-19 pandemic, a pass of the equipment to the industrial partner became possible only in 2021, however, as the scientists note it allowed implementing a trial run at TPU. The equipment will be used at a new plant of OSTEOMED-M in Rybinsk, where at the moment, installation of the production line is being carried out at its industrial sites.

“It all started from the participation in a discussion at the Burdenko Main Military Clinical Hospital, where there were discussed introduction ways of our developments into the industry. Leonid Brizhan, Deputy Chief Traumatologist of the Armed Forces of the Russian Federation and Dmitry Kholyavkin, Chief Executive Officer at OSTEOMED-M, took part in that discussion and told which coatings they were interested in. In case there are no interested doctors, then our work bounds to be unsuccessful. Before we cooperated with this company, however, in much less volume. Some time ago, there was a task received from the doctors: to produce coatings not only on experimental samples but on an industrial scale,” Sergey Tverdokhlebov, Acting Head of the Laboratory for Plasma Hybrid Systems of the TPU School of Nuclear Science and Engineering, said.

These are bioactive calcium phosphate coatings for hip implants and screws for spine surgery. These are implants, which remain in a human body for a long time and which require stable fixation in a bone. Moreover, an essential task is the improvement of an implant survival rate. Based on the terms of reference received from the industrial partner, the TPU scientists not only developed but also improved the unique equipment — an experimental industrial complex for the formation of bioactive and protective coatings on implants and medical instruments, as well as passed the company the results of intellectual activity. It includes a number of technological know-hows. It is an electrolyte formulation, a solution, in which coating formation, application processes of bioactive coatings on a hip stem and application processes of protective coatings on spine screws occur.

Furthermore, jointly with Microsplav, a technological partner, there was developed and patented a powerful pulse generator to be a power supply for the installation. Using the development results, it is able to extend a life time of a hip implant, as well as to ensure better integration of an implant with a bone.

Calcium phosphate coatings applied on an implant allow not using bone cement, due to bioactive properties, a bone will grow in an implant. According to our calculations, the life time of such implants must increase by 5-10 years.

The problem is that implants, which are inserted in a hip joint, in case of a hip fracture, can loosen after some time. Besides, our equipment having no alternatives in Russia allows applying coatings on temporary implants, for instance, on crews used in spine surgery,” the scientist explains. 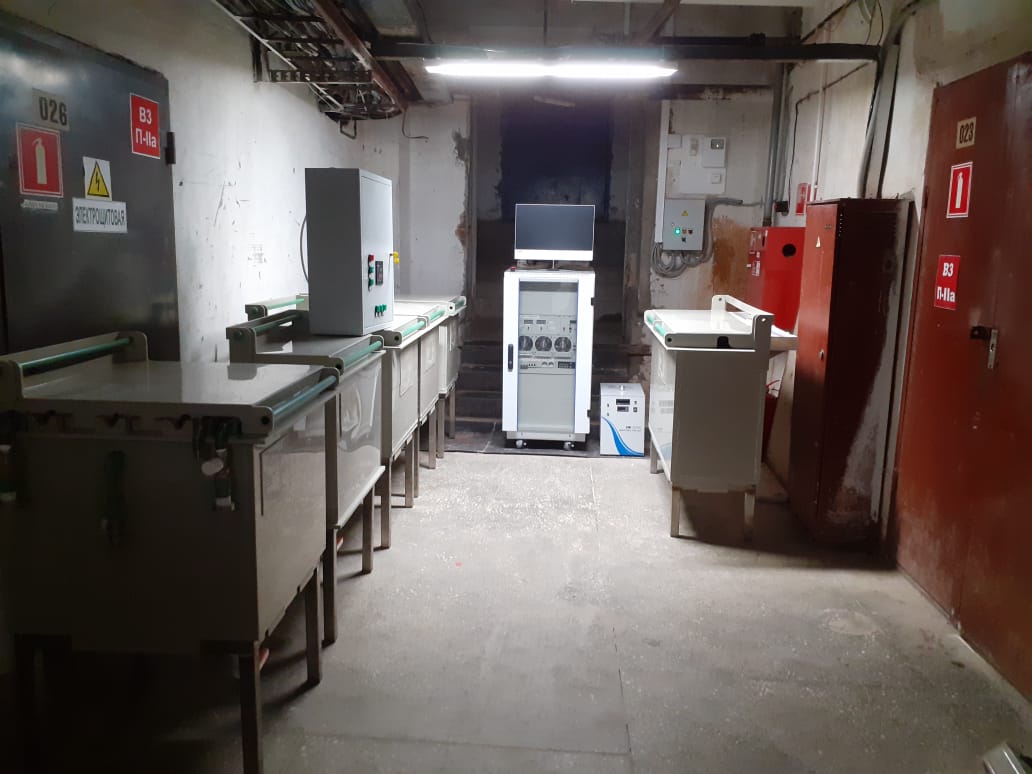