Tomsk Polytechnic University has been selected for the Priority 2030 program. Priority 2030 is the largest national program to support the development of universities in post-Soviet Russia. TPU entered the top-100 universities, which will receive a basic grant in the amount of 100 million rubles for their development. TPU was also suggested to continue its participation in the selection for a special grant aimed at research universities. 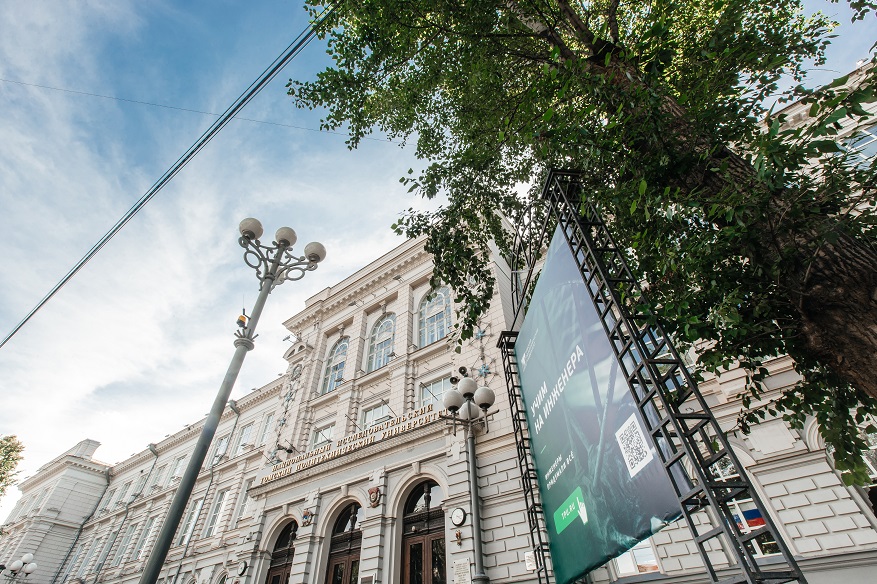 On September 27, Valery Falkov, Minister of Science and Higher Education of the Russian Federation, presented the results of the competitive selection at the press conference being held in the Media Center of Russian News Agency TASS. According to the Minister, the Selection Committee considered 187 applications from Russian universities. In total, 106 universities from 49 cities were selected.

“I would like to emphasize that we did not evaluate past merits of universities. The Committee considered a presented development program, a rector and his team, program feasibility, regional support and embeddedness into a regional agenda, how much a university program is relevant to the national development priorities,”

“All initiatives, which became a foundation for the TPU Development Program for the next 10 years, on the one hand, are based on our real groundwork. We have something to say and to show for each thematic area. On the other hand, we set aspiring but real development goals allowing TPU and the region to reach new heights, as well as to solve national tasks,” Dmitry Sednev, Acting Rector of TPU, said. “We continue our participation in the selection for research universities, as the development of engineering ideas is inconceivable without fundamental research results lying at a core.”

“We continue our participation in the selection for research universities, as the development of engineering ideas is inconceivable without fundamental research results lying at a core.”

The Healthcare Engineering project aims at creating a federal reference center for experimental medical technologies. The center task is to accelerate the transition from ideas and concepts to clinically approved products.

Meanwhile, the implementation of the New Engineering Education project will allow forming a system, environment for the creation and verification of new models of engineering education and technological entrepreneurship in Russia. On September, 29, rectors of leading Russian technical universities are discussing at TPU new approaches to train engineering staff. The discussion will become a part of U-NOVUS'2021, a forum of young scientists.

Priority 2030 is the largest program of state support for Russian universities in Russian history. Valery Falkov, the Minister of Science and Higher Education of the Russian Federation, announced the program launch in June. Universities joined the program will annually be able to receive a basic grant of at least 100 million rubles and a special grant, the amount of that is set by the special commission.