Two research teams of Tomsk Polytechnic University have won in the joint grant competition of the Russian Science Foundation and the German Research Foundation (DFG). With the support of two foundations, the university scientists will conduct experiments to confirm or confound the existence of hypothetical particles of dibaryons, as well as will develop new titanium-based alloys for bone implants. Both TPU projects were granted for three years, the amount of the grants was 6 million rubles per year. 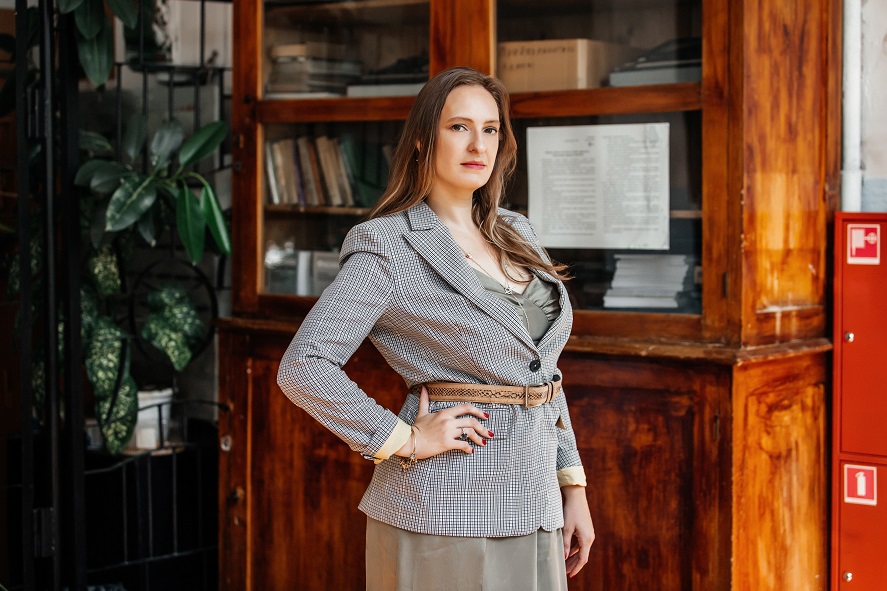 Alexander Fix, Professor of the TPU Research School of High-Energy Physics leads the project to search for dibaryon particles.

“Alternatively to already known to us nucleons, consisting of trivalent quarks, dibaryons are six-quark objects. Despite the fact that contemporary particle physics does not prohibit their existence, however, there are no clear indications that such particles form. An exception is only the 2014 experiment where as it is considered a 2380 MeV dibaryon was detected at the AVR reactor in Jülich Research Center (Germany).

Our project supposes conducting an experiment using a high-intensity polarized photon flux at the AVR reactor. We hope that the experiment either will confirm or confound the 2014 experiment results or will add a substantial degree of scepticism about the existence of dibaryons if nothing is found,”

It is planned that the experiment will be conducted at the accelerator of the Institute of Nuclear Physics of Johannes Gutenberg University Mainz (Germany) in 2022-2023.

The research team under the supervision of Maria Surmeneva, Leading Research Fellow of the TPU Research Center for Physical Materials Science and Composite Materials, jointly with their colleagues from Germany will solve the problem of metal implant loosening. Partners of the TPU scientists in this project are researchers from the University of Duisburg-Essen (Germany).

“Loosening of bone metal implants based on titanium and its alloys lead to ablation of healthy bone tissue. It occurs due to the substantial difference of the Young's modulus and bone tissue stiffness and an implanted device. We aim at developing new titanium-based alloys with the adjustable Young's modulus. The German research team headed by Matthias Epple, who is a globally famous expert in medical materials science and chemistry, will be in charge of the biological part of the project and researching alloy biocompatibility,” Maria Surmeneva says.

This year, 23 grants were supported by the Russian Science Foundation and the German Research Foundation (DFG). The project expertise was conducted by both the Russian and German sides.